Slovakia and Austria may be connected by another cycling bridge

A NEW cycling bridge across the Morava River may connect Slovakia and Austria soon. The new bridge is set to be built at the village of Vysoká pri Morave and the Austrian village of Marchegg, linking railway stations in the two villages in the process. 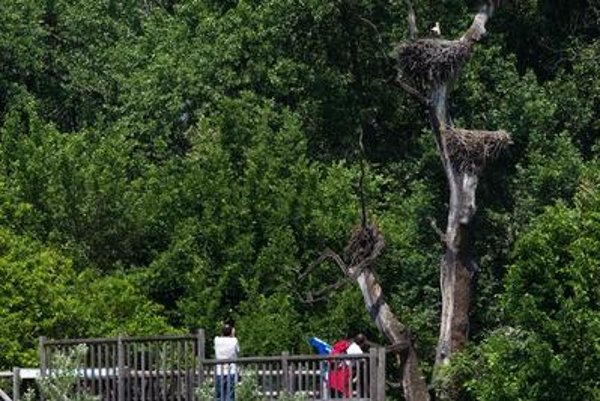 This has been one of the results of the meeting between Bratislava regional governor (BSK) Pavol Frešo and chairman of the Provincial Government of Lower Austria Erwin Proll in the beginning of March.

They heralded the potential project as an alternative in lieu of an unsuccessful plan to build a road bridge between Bratislava‘s borough of Záhorská Bystrica and the Austrian town of Angern. The project was supposed to kick off this autumn, but the inhabitants of Angern voted against it in a local referendum. This prompted BSK to come up with the alternative scenario of the cycling bridge connecting Vysoká pri Morave and Marchegg.

“We‘ve embraced this project because this solution is a chance to improve transportation at least for pedestrians and cyclists,” said Proll as quoted by the TASR newswire, adding that experts from both regions are set to meet in the near future to discuss technical aspects of the project and its possible implementation.

There are also plans to build a motorway across the Morava River near the two villages by constructing an extra section of Slovakia‘s D4 motorway and Austria‘s S8 expressway in a project that is envisaged to be completed by 2018-2019.

Slovakia and Austria have been connected by a cycling bridge called the “Freedom Cycling Bridge” that crosses the Morava River at the Bratislava borough of Devínska Nová Ves and Austria's Schloss Hof two and half years ago. The bridge was initially going to be called the Chuck Norris Bridge. 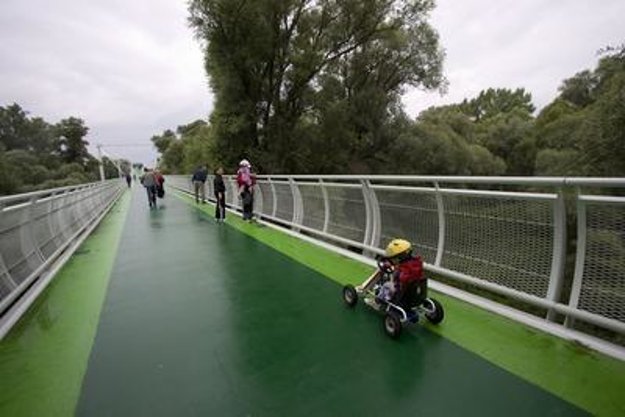