Pellegrini, Pavlis will not face conflict of interest inquiry 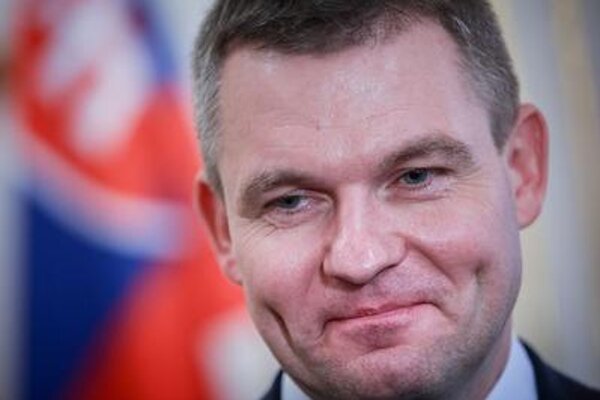 The complaint against Pellegrini was presented by head of extra-parliamentary Civic Conservative Party (OKS) Ondrej Dostál, who claimed that Pellegrini violated a constitutional law by using his person, name, or effigy to aid the distribution of a video commercial promoting a competition called the School Dance on his Facebook profile. Dostál pointed out that the video also contains promotion of commercial products, for example, one from Samsung, which is one of the competition sponsors. Pellegrini could have been punished by losing a year’s salary, according to TASR.

“I didn’t act in bad faith. I don’t want to mob about with a lawyer,” Pellegrini said, as quoted by TASR. “It was about supporting activities of schoolchildren and children from nursery schools. I just lent my face to a non-profit event, and that is all I am guilty of.”

As far as Pavlis’ case is concerned, the minister survived an opposition-initiated no-confidence motion in parliament last month. He has been linked to a lawsuit between a firm called Port Service and the National Property Fund (FNM) that might cost the state €60 million. According to the opposition, Pavlis was aiding the company in its legal battle over the long term, not only in the role of FNM supervisory board member but also as economy minister.

“I don’t have any conflict of interest, really,” Pavlis said, as quoted by TASR. “This is corroborated even by a legal analysis that I have at my disposal.”

Pavlis added that the case has been dragging on for 13 years.

“If I had a conflict of interest and power to influence this, do you think the case would have dragged on for this long, ” Pavlis said, as quoted by TASR.