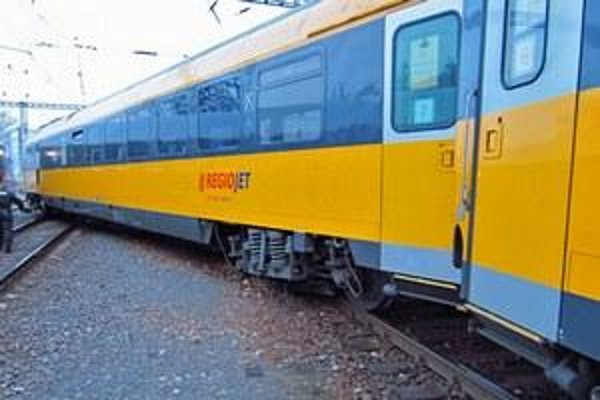 The train travelling from Bratislava to Košice derailed when approaching station’s platform while carrying no passengers. No one suffered injuries. The train-focused website Railtrains.sk reported that engine and four wagons derailed and subsequently damaged other cars.

The running of some rail station platforms was complicated, especially other RegioJet trains, and its Bratislava-Nové Mesto route was cancelled.

All RegioJet’s trains however should be running as scheduled now, according to RegioJet spokesman Tomáš Bořuta. He added that the company does not yet have a final tally on the damage, according to Sme.