Swan is entitled to national roaming

MOBILE operator Swan has already covered more than 20 percent of Slovakia’s population via the granted frequencies and thus is entitled to national roaming. 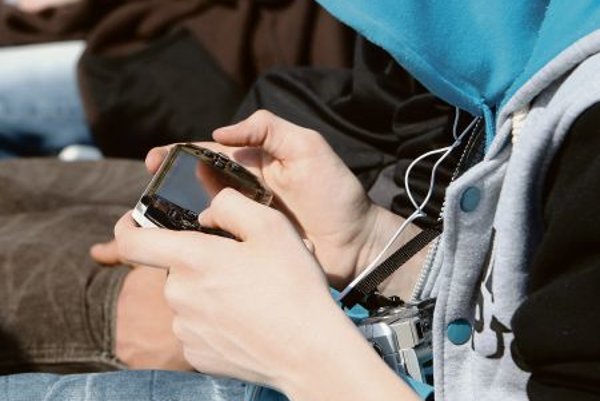 This stems from the calculations based on the list of Swan’s stations established until December 15, 2015, as well as inspections of the base stations carried out by the Regulatory Authority for Electronic Communications and Postal Services (RÚ), RÚ’s spokesperson Roman Vavro said. According to him, the company has fulfilled the basic condition to get permission to provide its services via other mobile operators in Slovakia, the Hospodárske Noviny daily wrote.

“This finding has been part of the files in proceedings concerning the dispute over the national roaming between companies Swan and O2 Slovakia, Orange Slovensko and Slovak Telekom as of March 11, 2015,” Vavro added, as quoted by the SITA newswire.

The lawyers consider it non-standard to inform about the partial findings. The RÚ may have done it to make its final decision less predictable, Michal Pališin from White&Case law firm told Hospodárske Noviny. According to him, other companies may doubt the findings.

The RÚ, however, said that the only problem would occur if they informed about their final decision to grant or not to grant the national roaming in advance, the daily reported.

Swan received the licence twice 15 MHz in the range of 1,800 MHz and started using the frequencies in several towns across Slovakia under set terms. By the end of this year it plans to establish 300 base stations in Slovakia, and in three years the full 4G network with more than 1,100 base stations. It will invest €100 million into the project, SITA wrote.

While Swan claims it has already fulfilled the conditions to qualify for national roaming, the other mobile operators doubt it. Orange Slovensko even asked the RÚ to check the licence of Swan last year.

The final decision on granting the national roaming should be issued by the end of March, Hospodárske Noviny wrote.