THE NEW website of the Statistics Office (ŠÚ), sometimes fails to provide actual statistics and information promptly and users also say that it is chaotic and frequently freezes. The National Criminal Agency has begun examining the competition for the contract to build the web site, which cost €22 million and was co-funded by the EU, public service RTVS reported March 13. 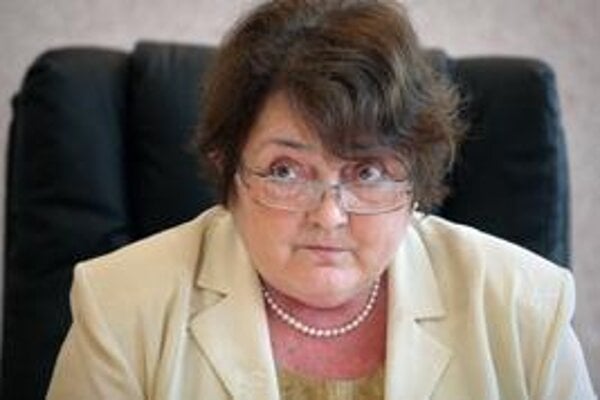 The Finance Ministry also called on ŠÚ to return 25 percent of the funds, €5.39 million,  which was allegedly spent in ways irrelevant to the project. However, ŠÚ refuses to pay, office’s head Ľudmila Benkovičová told press March 17.

The ministry demands 25 percent of funds from all 16 projects of EU’s operational programme informatisation of society checked by European Commission. The investigation shows similar results in all checked projects and are related to current legislation which changed since those projects were implemented, according to Benkovičová.

It is “unacceptable principle of retroactivity and introducing of legal insecurity”, Benkovičová said, as quoted by the TASR newswire, adding that during the creation of the website project nine inspections and an audit of ŠÚ  did not find any violation of the law.

Head of the ŠÚ IT section Štefan Tóth says that the new portal functions without problems.

European Commission auditors pointed to mistakes in competition rules which could be beneficial for one specific participant. The Statistics Office only considered companies with an annual turnover of €20 million or experts with individual publication activities, according to the Denník N daily.

Slovak Telekom a Microcomp Computersystém won the competition, while five firms participated. Tóth previously worked for the firm Vidos with Vojtech Lukács of Microcomp Computersystém company, between 1990 and 1992. Benkovičová told Denník N that she does not know about any personal connection between Statistics Office employees and the winning firm.

Tóth did not answer a question on his personal connection.

“Do not answer such questions, you are not a public employee,” Benkovičová told Tóth after the press conference, as quoted by Denník N.