PARLIAMENT did not pass on March 18 the amendment to the Criminal Code, proposed by Freedom and Solidarity (SaS) MP Lucia Nicholsonová, that would give stricter sentences for child molesters. 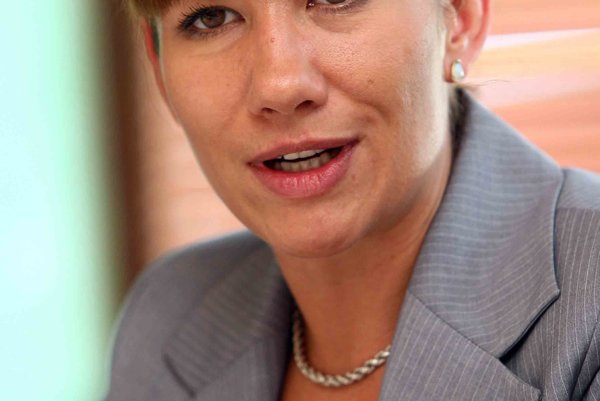 Nicholsonová cited widely publicised cases of child abuse where perpetrators ended up with conditional sentences and contends that stricter punishments are needed. She argues, as quoted by the TASR newswire, that lawmakers should put special stress on protecting children.

The scope of sentences for sexual abuse of children and related crimes is too benevolent, Nicholsonová said. She proposed mainly to change the bottom limits, thus ruling out that child molesters escape with only conditional sentence, or are released after a short time for parole.

Internet sexual crimes involving children should be among those punished more strictly – extended from the current six to 36 months, to four or even seven years, she argued.