FORMER health minister Zuzana Zvolenská now has a job at Slovakia’s Permanent Representation to the European Union in Brussels. She will work under the guise of the Labour, Social Affairs and the Family Ministry, the government announced March. 18. 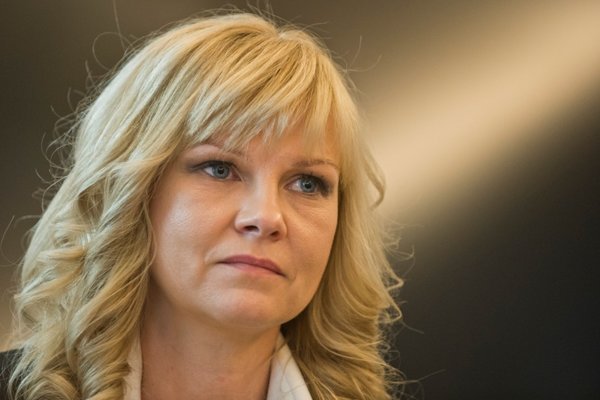 Labour Minister Ján Richter said Zvolenská will serve as an expert for social affairs. He also rejected the claims that the job was created just for her. The ministry has three permanent jobs in Brussels, while another two posts are set to emerge this year and next, as part of Slovakia’s presidency of the EU in the latter half of 2016. The government decided on their creation a year ago, Richter said, as quoted by the TASR newswire.

One snag of the appointment may be Zvolenská’s possible prosecution for her alleged role in the purchase of an overpriced CT scanner by Piešťany Hospital. This widely publicised scandal led to her resignation as health minister in November 2014.

No decision on sending former health minister Zvolenská to serve in Brussels has been made, Foreign and European Affairs Minister Miroslav Lajčák said after a session of the parliamentary European Affairs Committee on the same day. “There’s no job description, no decision, nothing. There's only interest," he said as quoted by TASR.