PEOPLE who wish to see a partial solar eclipse on March 20 can use services of amateur astronomers or museums. It will last two hours and 20 minutes while two thirds of sun will be covered during the culmination of the eclipse, the TASR newswire reported. 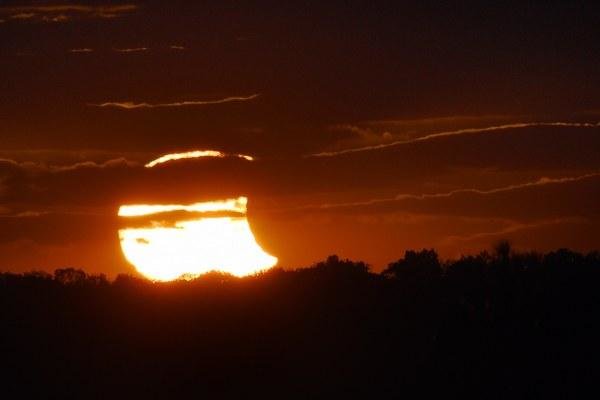 There will be possible to see solar eclipse on various areas in Slovakia. The last time when the country saw eclipse was on January 4, 2011 and next will come after seven and half years from now, according to Július Koza of Astronomical Institute of Slovak Academy of Sciences.

People in Bratislava can see eclipse from 9:37 to 11:58 while the biggest part of sun will be covered at 10:46, according to Dobrenoviny.sk news website. 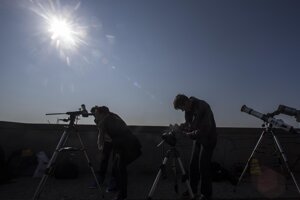 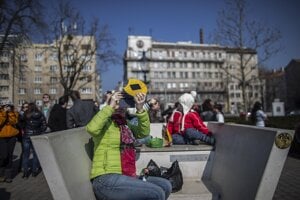 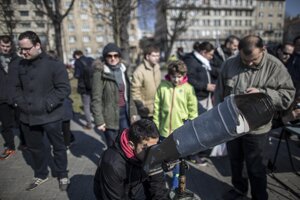 The solar eclipse visible from Košice in eastern Slovakia will start at 9:41 culminate at 10:53 and finish at 12:01. Slovak Technical Museum in Košice will offer its telescope for public to see this natural phenomenon, according to TASR.

“Lets hope that there will be no cloudy sky above our city that day,” reads the museum’s press release, as quoted by TASR.

The national electricity transmission network operator, Slovenská Elektrizačná Prenosová Sústava (SEPS) stated that it is prepared for any situation related to the solar eclipse.

“We are prepared for possible drop out and electricity will not be missed,” František Pecho of SEPS said, as quoted by TASR. “because possible fluctuations will be secured by higher volumes of agreed supporting services.”