THE CHILDREN'S folk group Klnka of Bratislava will end its stay in Tunisia earlier than originally planned as the government sent a special aircraft after two gunmen stormed the country’s national museum on March 18, the TASR newswire reported. 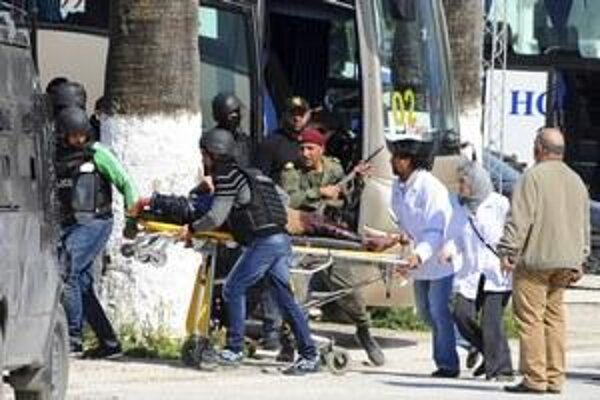 “The Interior Ministry in cooperation with Foreign Ministry sent governmental special aircraft to Tunisia,” reads the Interior Ministry statement, “which will transport 30 members of the children's group from area affected by terrorist attack to the [Bratislava] airport at 22:35 [March 19].”

During an assault against the Bardu Museum in Tunisia militants shot dead 23 people, mostly foreign tourists. The attack occurred during the time when DFS members arrived to visit the Tunisian metropolis Tunis. According to Foreign Affairs Ministry spokesman Peter Stano, all members of the group are unharmed.

Slovak nationals are being advised by the Foreign Affairs Ministry not to travel to Tunis until further notice.