THE STATE is to spend €27 million with VAT towards implementing the electronic monitoring of prisoners sentenced to home arrest, according to a legislative proposal passed in parliament March 19, the TASR newswire reported. 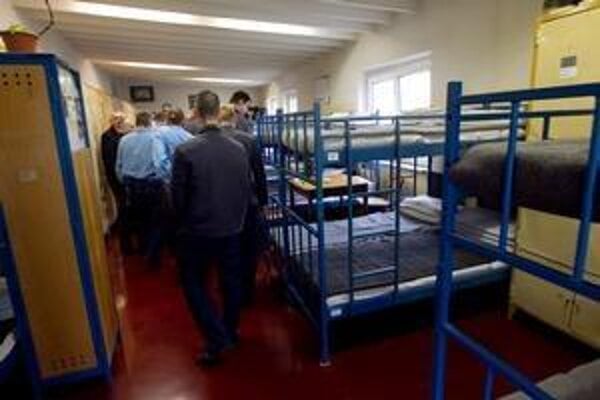 The state will have to fork out approximately €4.2 million a year for monitoring 2,000 individuals. Based on a contract signed in 2013, the monitoring system will be supplied by a company called ICZ Slovakia.

The Justice Ministry believes that expenditures will be returned within six years, as this kind of alternative punishment is cheaper than confinement in a detention facility and the convicts themselves will be obliged to contribute towards the running of the system. The contribution will be between one-third and one-half of the daily expenditures which is currently €3.

Electronic monitoring was adopted as early as in 2006, but it was practically impossible to use it due to technical issues. According to Justice Minister Tomáš Borec, this was the reason why home arrest was selected as a punishment only occasionally - in just a few dozen cases per year.

Furthermore, the measure is expected to have an impact across the prison system in Slovakia because the pressure on overcrowded facilities will be relieved.

The electronic tags will also be used to monitor people who have been banned from approaching other people or places, individuals suspected of domestic violence and football hooligans.

Borec has made it clear that home detention certainly will not apply to violent offenders, murderers, and perpetrators of any other serious crimes. The measure should apply only to those who commit less serious crimes for which the sentence does not exceed two years.