Criminal cases to be partly exempted from recording obligations

AUDIO recordings of court proceedings will not be used to the extent initially planned because the obligations related to criminal cases are set to be reduced, the TASR newswire reported. 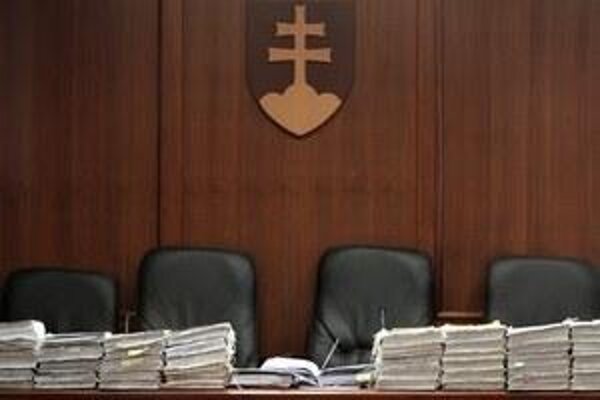 The change stems from amending proposal to the bill on electronic monitoring tags that was okayed by parliament March 19.

According to the initial plan approved within the amendment to the Civil Procedures Act that became effective as of March 1, courts are obliged to produce audio recordings of main court proceedings and of both public and non-public sessions.

“They bring opportunity to accelerate the proceedings and put them into operation, because the courts are swamped by many mass complaints,” Justice Minister Tomáš Borec said after parliament adopted the change in November 2014, as quoted by the TASR newswire.

The latest amendment states that recordings should be made only of the main and public sessions aimed at providing evidence in criminal cases. Meanwhile, civil lawsuits will not be affected by the measure.