ITALIAN energy company Enel expects to receive around €5 billion from selling assets in the next five years, according to Francesco Starace. The sum includes profits from selling of Slovenské Elektrárne, Slovak energy company, the TASR newswire reported in March 19. 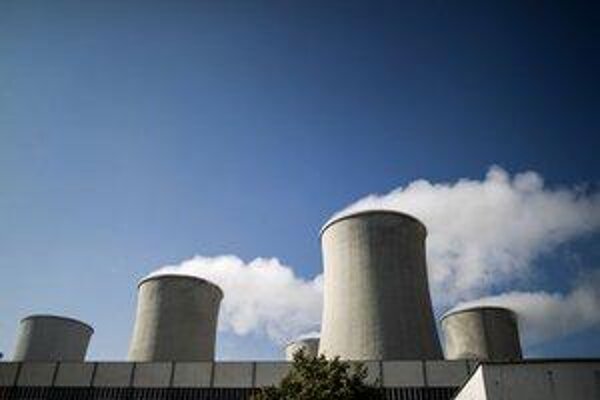 Starace specified that Enel decides which assets worthy €2 billion will be sold, another €2 billion of assets are currently in selling process.

Starace did not specified how much the group will gain from sell of Slovenské Elektrárne (SE) where Enel has 66 percent of shares. However, the company is part of €2 billion package which is ready to be sold. The sum includes net debt of SE which reaches €600 million. The debt will rise as the two remaining units of the Mochovce nuclear power station are completed.

The project to complete the units of the Mochovce was launched in 2008. The original €2.8-billion plan was to complete the third reactor unit in 2012 and the fourth in 2013. Later the budget was increased to €3.8 billion and deadlines extended to 2014 and 2015, respectively.