EARLIER in March the Slovak Financial Administration received a list of 25 Slovak clients of the Swiss branch of HSBC bank. 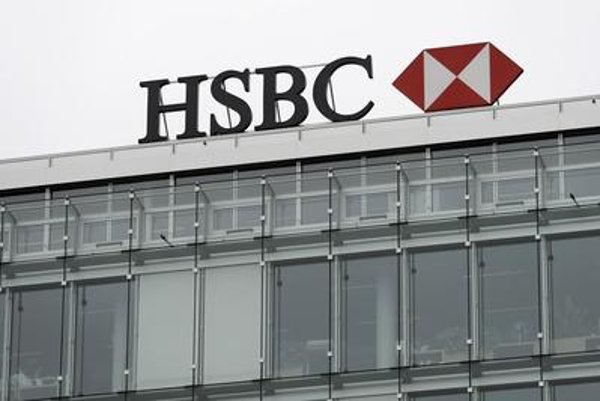 The list, from which several names have since been leaked, includes names identical to those of high-profile businesspeople, athletes, doctors and models. The amounts in individual accounts were up to €3.5 million, Financial Administration (FS) spokeswoman Patrícia Macíková told the SITA newswire.

The leaked names include Daniela Hantuchová, Igor Grošaft and Ján Sabol.
While the tennis player Daniela Hantuchová has not commented on the presence of her name on the list, Igor Grošaft, co-owner of the SITA newswire, as well as Ján Sabol, a former state secretary of the Economy Ministry during the first Mikuláš Dzurinda cabinet, have denied holding accounts at the bank.

Lawyers point out that having an account with a foreign banks is not illegal.
“For example, athletes or productive artists, who practically do not have any income from Slovakia but from various events abroad, commonly open accounts abroad,” Radovan Pala, partner of the law firm TaylorWessing e/n/w/c told the Dennik N daily.

The FS is now checking the list, while further steps should be taken within the Tax Cobra, within which the National Criminal Agency, the Financial Administration and the General Prosecutor’s Office collaborate.

FS President František Imrecze asked for the list in mid February after involvement of Slovaks in the ‘Swiss Leaks’, a case in which the role of the Swiss branch of HSBC in assisting people from other countries to dodge taxes and change money into difficult-to-trace cash was revealed. The leaked list includes 60 people with links to Slovakia.

Igor Grošaft owns through NAMAV a minority stake in Petit Press, the co-owner of The Slovak Spectator.