BASED on the perceptions of business people, the quality of the business environment in Slovakia continued to worsen during the final quarter of 2014. 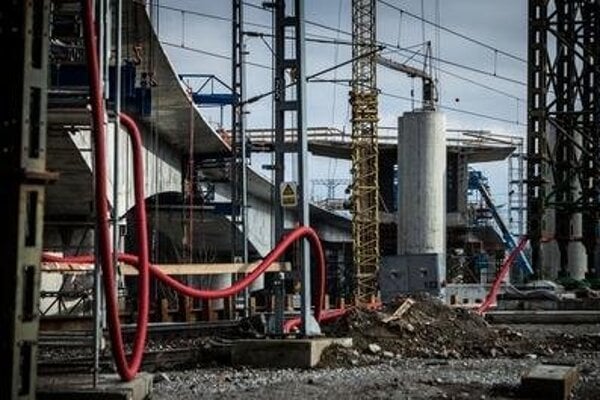 They objected especially to constant changes in legislation and an increasing tax burden caused by the revisions to the income tax law. The business environment index, which the Business Alliance of Slovakia (PAS) prepares based on a survey of business people, decreased by 1.71 percent to 61.2 points over the last quarter of 2014. The drop was less dynamic than during the previous quarter when the index fell 2.58 percent. PAS revealed the latest data on March 12.

Out of all monitored parameters of the index, the item assessing comprehensibility, usage and stability of legislation decreased the most. This reflected the changes in several important laws for doing business which took place at the end of 2014. The main change was the revision to the income tax law changing the depreciation scheme.

The low enforceability of laws and the functionality of the judiciary was the second item with the biggest drop, followed by inconsistent enforcement of the principle of equality before the law. The latter was ascribed to restructuring of the construction company Váhostav, which was disadvantageous for small and medium-sized businesses in particular.