Slovak film to be part of Cannes Atelier, for the first time

THE FIRST Slovak film ever to become part of the L’Atelier platform in Cannes is the feature debut Vychladnutie / Out by György Kristóf. L’Atelier is part of the Cannes International Film festival. 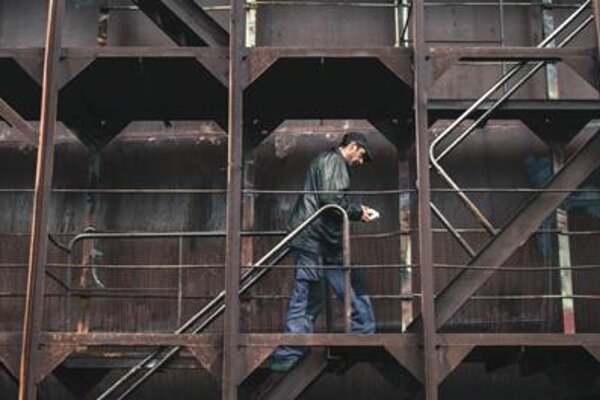 From the movie Out (Source: Courtesy of Sentimentalfilm)
Font size:A-|A+0

Kristóf’s story of the Odyssey of Ágoston across eastern Europe was selected along with 14 other of most promising movies worldwide.

The Atelier is an important platform for films in progress and selected young, promising film-makers can present their projects to foreign producers and distributors, a press release states. “This is the historically first film of the countries of former Czechoslovakia which has made it to this platform in the ten years of its existence,” producer of the movie, Marek Urban, said.

The film is to be shot in summer 2015 and it should be screened in 2016. Already now, it has co-production partners from Hungary, the Czech Republic, France and Latvia.

The young Slovak director made a film that starts in eastern Slovakia (his home region) and takes the main character, Ágoston, around Europe, meeting strange people with bizarre stories, all the way to Riga.