Slovaks need to open up to immigrants

FOREIGNERS can hardly be expected to feel welcome and to happily pay taxes amid flourishing nationalism and hostility -- including towards minorities already present in the country. 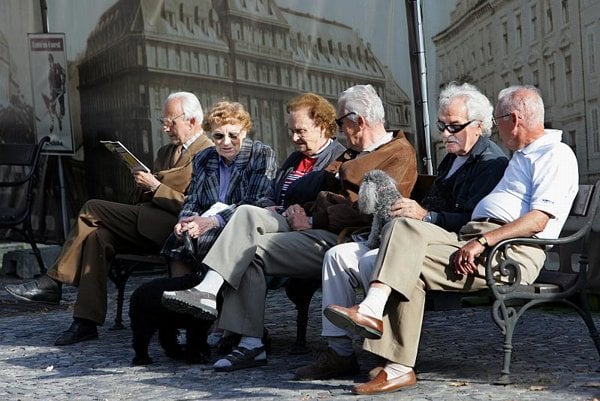 Slovaks are ageing faster and faster. By 2060 the country will go from one of the EU’s youngest to one of its oldest, the recently released Demographic Atlas of Slovakia shows. On top of that, Slovaks can now count themselves among the nations with the lowest natality rate worldwide.

No matter how we define family in our laws, a significant jump in  the number of children born is unlikely. Demographic data makes the collapse of the pension system seem inevitable, with the number of pensions forecast to grow three-fold. 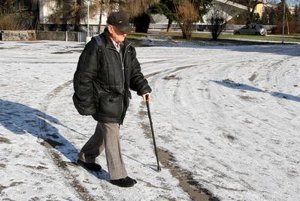 Read also:Slovakia to be one of oldest EU countries by 2060Read more

Integration of the excluded Roma communities could present a partial solution, according to a 2009 World Bank study, but this concept has drawn little applause among policymakers so far. Another option is to hope for Slovakia and its labour market to attract enough migrant workers from outside the country. Future governments would be well advised to embrace immigration as an opportunity when looking for a remedy for the country’s troubled pension system.

But it would be naive to think that a set of immigration-supporting economic policies alone will  make Slovakia attractive enough for foreigners. Would you move to a country where you need to hire an interpreter to manage your dealings with the immigration authorities? Would you feel at home in a place where most of your neighbours turn away just to avoid the courtesy of small talk because of your broken Slovak?

Foreigners can hardly be expected to feel welcome and to happily pay taxes amid flourishing nationalism and hostility -- including towards the minorities already present in the country. Symptoms of that hostility show in everyday life, but also surface in statements by politicians and governmental policies.

Unfortunately such hostility never fails to score political points prior to elections at all levels, and it is questionable whether the Slovak political scene is able to produce politicians who would put the security of pensions for citizens before securing themselves reelection.