THE DESIRE to become big and handsome leads many athletes to use steroids, according to professional fitness trainers. Mild legislation allows the sale of them to adult persons therefore the Slovak steroid market thrives and even attracts foreigners, says the National Criminal Agency (NAKA) 2014 report published on March 16. 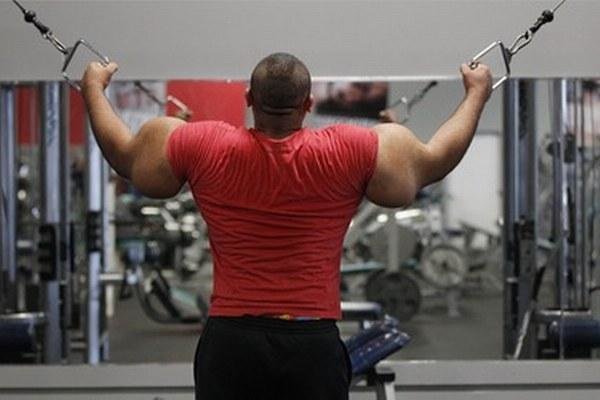 “Criminals from the Czech Republic obtain the listed substances even in the territory of Slovakia,” reads the report on the state of the Slovak drugs scene.

Slovakia recently saw a massive increase in the number of illegal internet pharmacies offering anabolic steroids or counterfeit drugs. Moreover, anabolic steroids belong to the most abused illegal substances in the country.

One of the reasons is Slovak legislation which punishes only those who supply children under 18-years-old with anabolic steroids for non-medical purposes. However, production and possession of such substances in big amounts is punishable in the Czech Republic, according to the report.

It is however difficult to prove that someone abuses steroids, according to the report. Also statistics confirm this statement. The police have registered only one case of a criminal act of offering anabolic substances to a youth since 2012.

The Interior Ministry has not responded to the question of whether it plans to change legislation or not. The amendment to the Criminal Code, presented by the government to parliament on March 11, does not mention any change.

Online shops in Slovakia sell steroids at the buyers own risk. Repeated large doses for men, for example, can cause degenerative changes in testes. In case of women they could lead to excessive hairiness and children abusing steroids may suffer from stoppage of linear bone growth, according to Andrej Sukeľ, the President of the Slovak Chamber of Pharmacists.

Despite the risk, buying of steroids remains popular because athletes do not want to lose their effect. It disappears to some extent after they stop taking them, according to Peter Hlaváč, personal trainer, who also coaches conditional training of professional tennis players.

“Some bodybuilders are narcissistic people, they love themselves and love their bodies,” Hlaváč told The Slovak Spectator.