ONE of the biggest discount retail chains, German Hofer, is pondering expansion to Slovakia. 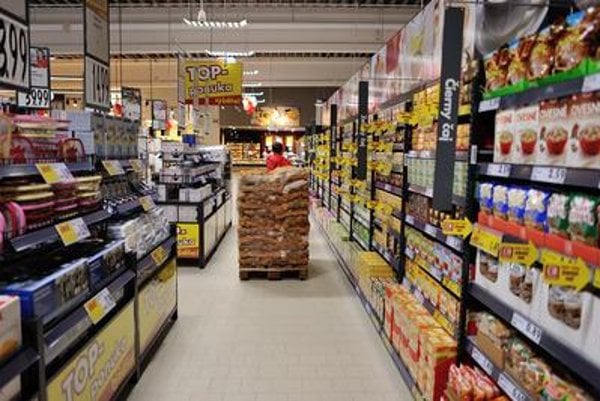 Hofer showed interest in the Slovak retail market already 10 years ago, but due to the presence of retail chains Ahold and Lidl as well as an unfavourable economic situation it postponed its expansion. Now it is changing its mind.

“The Aldi Süd, under which Hofer belongs, is examining prospects of foreign markets,” Magdalena Marhold, spokesperson of the retail chain said as cited by the Hospodárske Noviny daily. “But due to strategic reasons we cannot provide information.”

Expansion of Hofer to Slovakia would be in line with the strategy of the retail chain, according to the daily. Only recently information has surfaced that Hofer is preparing to enter the Italian market.

“They are present in Austria as well as Hungary, thus they should not have any problems with supplies,” Ľubomír Drahovský, an analyst with the Terno market research agency, told the daily.

Slovakia may be an interesting space as only one dominant discount, Lidl, operates here. According to Drahovský, discount shops are popular in Slovakia because price is still of key importance for most consumers.

The Dutch Ahold, which operated stores under the brand names Hypernova and Albert, withdrew from Slovakia and sold its outlets to the Slovak retail chain Diligentia. Since this time Lidl grew significantly. Now it operates 123 outlets and in 2013 it ended as the third in the retail ranking in Slovakia. For now it does not have any competition in the category of discount supermarkets.

“If Hofer arrives in a standard form, in which it operates in Austria, it would be a carnivorous fish in the fishing pond of the Slovak retail trade,” said Drahovský.

Michal Kozub, analyst with Home Credit points out that it would be especially consumers who would benefit from the competition between retail chains. 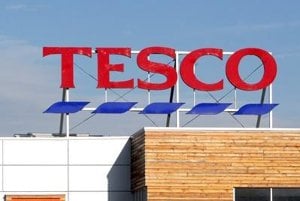