THE NUMBER of Ukrainian students studying at schools in Slovakia will increase as of the next academic year after the Slovak cabinet approved an increase in scholarships in mid March. 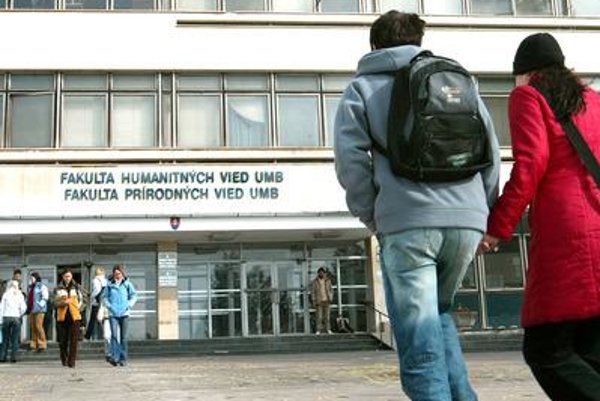 This way it is meeting the promise the Slovak delegation led by Prime Minister Robert Fico gave when visiting Ukraine in early February.

The situation in Ukraine is serious, according to the Slovak cabinet and the possibility to study is important for students themselves as well as the society, the Trnavské Echo weekly wrote.

“Such a step will contribute to intensification of the reform and the European integration process of Ukraine,” said Peter Stano, spokesperson of the Slovak Foreign Affairs Ministry as cited by the weekly.

Today 367 Ukrainian students attend schools in Slovakia. Out of them 28 receive scholarships.

The scholarship amounts to €289 per month while university students can receive also an additional €50 in case they learn well. Simultaneously the state provides subsidies to the school which has admitted the foreign student.

Money for scholarships for students from developing countries is allocated based on quotas set by the Foreign Affairs Ministry and the Office of Slovaks Living Abroad.