Váhostav to clear fraction of debt as part of restructuring

CONSTRUCTION company Váhostav-SK is planning to pay just a third of the money it owes to fellow construction companies and self-employed individuals, which would amount to some €15.7 million, the company’s head Marian Moravčík told a press conference on March 24, the TASR newswire reported. 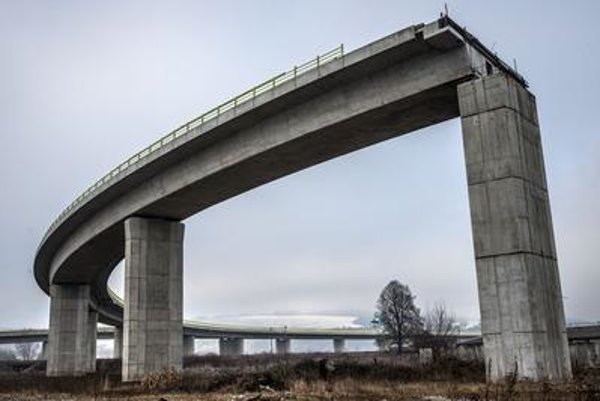 Váhostav has blamed its financial distress primarily on the cancellation of highway construction via the public-private (PPP) funding scheme and thus the loss of key commissions for its mounting debts. Also problematic are highway projects in the north and east of Slovakia, although the company claimed in mid-February that these will be fully completed despite losses incurred due to prices that emerged from a tender held at the peak of the crisis. 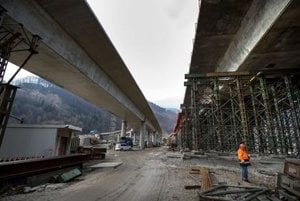 In all, Váhostav is set to clear 32.3 percent of its outstanding debt, or €43.9 million, as part of the company’s restructuring. The firm’s total debt stands at over €136 million. Secured creditors, notably banks, should see their claims settled in full. It is envisaged that Váhostav will begin to pay off its debt next year.

“We’ve set demanding goals, but with the help of a new management we feel up to attaining them,” said Moravčík, as quoted by TASR.

The payment plan is part of a proposed restructuring plan that the trustee has drawn up in conjunction with Váhostav itself. A committee of creditors was given 15 days as of March 23 to approve or reject the plan.