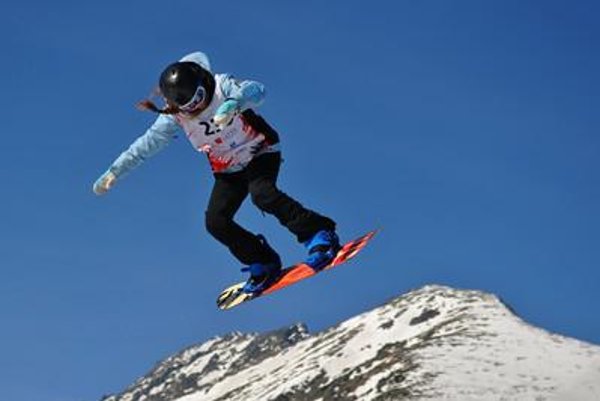 She completed the jump at the Suzuki Nine Queens 2015 in Serfaus-Fiss-Ladis, Austria. During the competition Medlová faced off against American professional snowboarder Jamie Anderson. She finished second in the overall competition behind Norwegian snowboarder Kjersti Østgaard Buaas.

“It was one of the most beautiful days of whole season, ” Medlová said, as quoted by SITA.  “It’s great honour to be compared with Jamie Anderson.”

Medlová has been trying to do the trick for five years as her first try was during Nokia Snowboard X Tour in 2010.

Slovak freeskier  Zuzana Stromková also participated on the Nine Queens event however she hit her knee and decided to not continue. She served as photograph and referee instead, according to SITA.