SLOVAKIA does not have to send money to Cypriot company Lemikon. 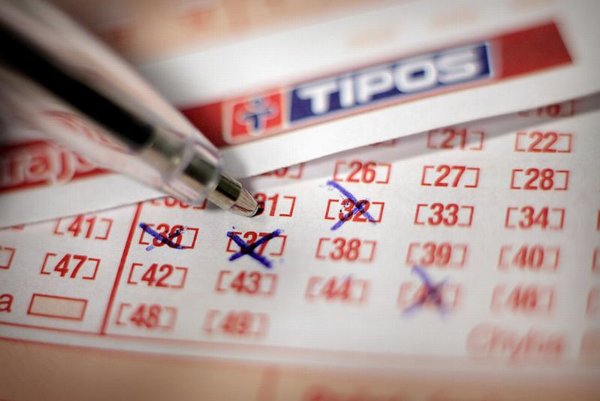 The Supreme Court turned down the verdict on March 19 based on which the state-run lottery Tipos was to pay €14.1 million, the Sme daily reported in its March 25 issue.

The original verdict was issued eight years ago by the Bratislava Regional Court. Tipos was to pay the money for alleged illegal use of the names Športka, Šanca and Mates for its lotteries in the years 1996-2002. At the time the former Športka held a monopoly on these brands, the court claimed.

The Supreme Court, however, opines it is not sure that Tipos used the brand names illegitimately. It returned the case back to the regional court which now has to reconsider not only the fine, but also whether the lottery could not use the brand names. If it finds that Tipos could use them, it will dismiss the complaint and Slovakia will not have to pay anything to Lemikon, Sme wrote.

The verdict was preceded by several gaffes made by other judges and also former president of the Supreme Court Štefan Harabin. Back in 2010 the court issued a different verdict, ordering the state lottery to pay the money to Cyprus. The Constitutional Court, however, turned it down, saying the judges had assessed the case superficially, as reported by Sme.

At the time, the case was judged by a five-member panel in which Harabin had exchanged three members. The Constitutional Court said these changes were illegal and purposive. The panel was chaired by Juraj Semana who back in 2010 attended the controversial party in the Bonanno bar in Rajecké Teplice, Sme wrote.

Meanwhile, Slovakia already sent €13.3 million to Lemikon in 2008. It was part of the out-of-court agreement between then finance minister Ján Počiatek (now serving as the transport minister) and the company. The country originally was to pay more than €63 million, but after revealing the case they did not send any more money. After the recent verdict, it can claim for returning the money, as reported by Sme.

Aside from €14.1 million, Lemikon is claiming an additional €50 million for Tipos’ allegedly unauthorised use of know-how of the former Športka for evaluating and holding the lotteries. There is evidence that this part of the case is totally fabricated, according to the daily.

The Constitutional Court for example pointed to the fact that though Tipos had been using the know-how for years, it was paying for it, Sme wrote.