STARTING April 1 Regina Ovesny-Straka will take over as CEO of the Kooperativa insurance company, replacing the incumbent head Juraj Lelkeš who will become special advisor of the parent company, Vienna Insurance Group (VIG), for Slovakia and Romania. 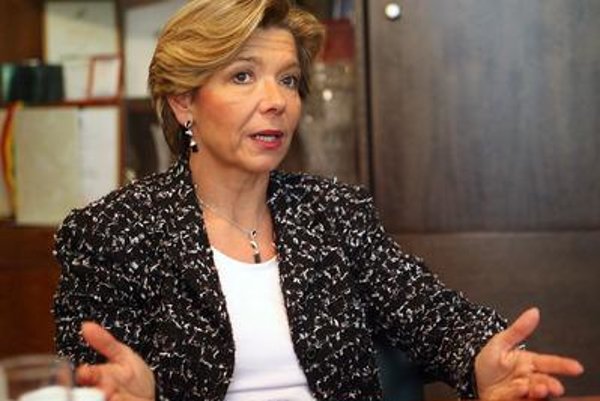 “Kooperativa continues to be concentrated on growth; we focus on profit, on the economic result, of course – which means for us that we focus on effective solution of processes, as we want to make services for our clients even more effective,” Ovesny-Straka told the TASR newswire. “We focus on the profitable products; there, I see the biggest potential in enterprise, I see big potential in life insurance also in connection with the opening of the second pension pillar, and I see a big potential for households.”

Last year, Kooperativa achieved the reinsurance premiums accepted amounting to more than €477.67 million while maintaining it stable share on the Slovak insurance market of more than 20 percent.

Lelkeš has been authorised to re-structure the group’s companies in Romania.