Dušan Hanák’s successful film released on DVD in the UK

WITHIN THE series of Slovak films appearing on DVD in the United Kingdom for English-speaking audiences, the third movie is internationally successful Pictures of the Old World by Dušan Hanák. 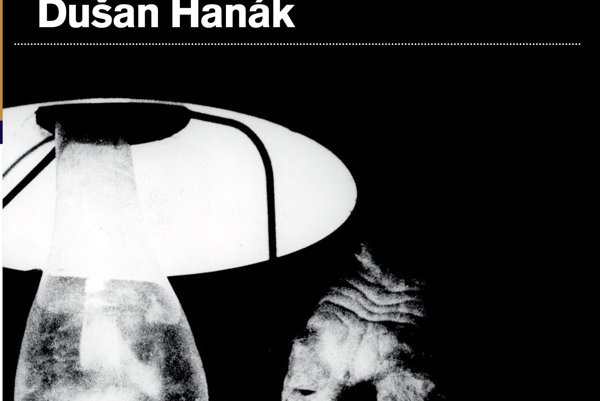 The film from 1972 was soon shelved and screened internationally at many festivals only after 17 years. It brings impressive portraits of old people from the rural regions of Liptov and Orava who remained internally free and clean also in the current chaotic civilisation.

Meanwhile, it was nominated for the Oscars, the Golden Sestertius in Lyon, the Grand Prix in Munich, the Alcan prize in Montreal, the Don Quixote Prize in Leipzig, and the award of Los Angeles film reviewers for the best documentary, among others.

Hanák was inspired by the photographs of Martin Martinček and in his film used photos by Vladimír Vavrek.

“It is not often that one feels really honoured to present a film; but for me personally, the Pictures of the Old World by Dušan Hanák is one of these precious films,” Mehelli Modi, head of the Second Run publishing house which is re-releasing the film in the UK, said, according to a press release of the Slovak Film Institute (SFÚ). SFÚ participates in the British releases of Slovak films. Second Run specialises in re-releasing art movies of various languages and cultures from all over the world.

Modi added that this film is undoubtedly a masterpiece that gets to British audiences for the first time.

After Sun in a Net by Štefan Uher and Birds, Orphans and Fools by Juraj Jakubisko, Hanák’s film is the third – appearing by the end of February for the English-speaking market – to be followed by The Return of Dragon.

These films, digitally restored, can be bought, both in Slovak and English, in the SFÚ shop, and at www.klapka.sk.