THE SLOVAK national football team is still unbeaten in EURO 2016 qualification after its match with Luxembourg on March 27. 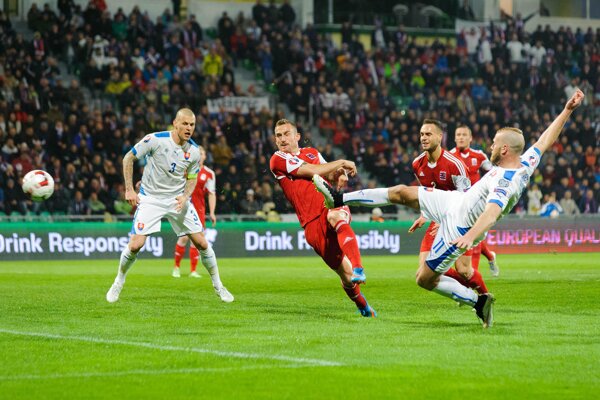 The match ended up with result 3:0. Slovak goals were scored by Adam Nemec, Vladimír Weiss and Peter Pekarík.

Slovakia has won all its qualification matches thus far, defeating Ukraine, Spain, Belarus and Macedonia. It leads the Group C with full amount of points while Luxembourg has just one. Slovakia ranks 22nd position in the FIFA World Rankings while Luxembourg ranks 136th. 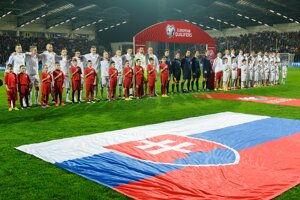 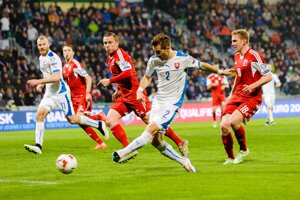 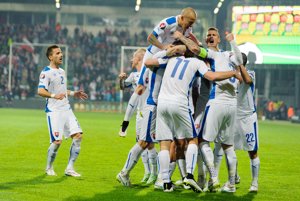