BRUSSELS should send experts on the drawing of EU funds to advise in Slovakia a meeting between Slovak Deputy Prime Minister for Investments Ľubomír Vážny and European Commissioner for Regional Policy Corina Creţu in Bratislava on March 26 concluded, the TASR newswire reported. 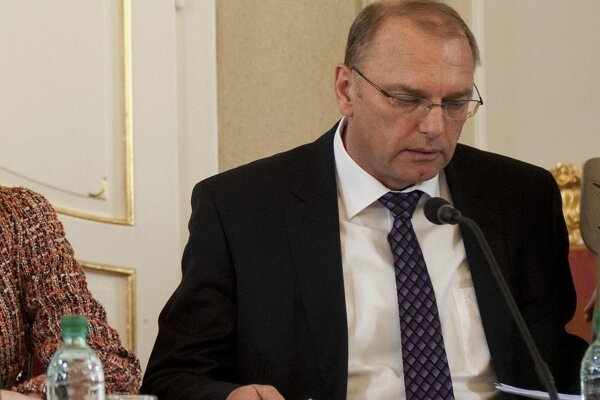 “The Commissioner has requested an examination of all possible flexibilities within the existing rules, and she’s promised support in sending experts in problematic areas such as public procurement, ” said Vážny’s spokeswoman Silvia Belešová, as quoted by TASR.

The talks, which also included representatives of the authorities in charge of the individual EU operational programmes, addressed maximum use of commitments from the 2007-13 programme period. Creţu, from Romania, informed Vážny about the work being carried out by an action team for the help and acceleration of the drawing of EU funds based on the conclusions from the EU summit in December, according to Belešová.

The pair discussed options to pave the way for more efficient drawing of the funds. The authorities concerned asked Creţu and the European Commission to adopt revisions to the guidelines related to closing the previous programme period.