THE ŽILINA Regional Chamber of the Slovak Trade and Industry Chamber (ZRK SOPK) has expressed its disapproval with sanctions against Russia and wants them scrapped, said ZRK SOPK Director Ján Mišura, referring to a resolution approved by the delegates at an annual meeting, the TASR newswire reported on March 26. 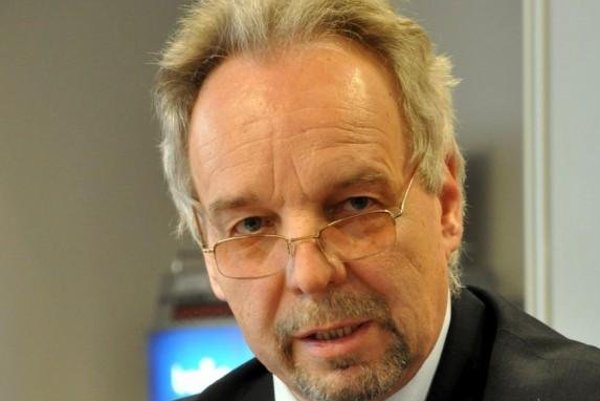 During the discussion businessmen declared that the impacts of sanctions against the Russian Federation are being downplayed in public. They pointed to their own firms as examples that show the consequences of sanctions and the Ukrainian crisis. Exports to Russia have dropped not only in the wake of the sanctions but also due to exchange rate fluctuations recorded between the euro and the Russian rouble, according to Mišura.

“The firms have outstanding claims worth hundreds of thousands of euros towards Ukrainian companies,” Mišura said, as quoted by TASR “It appears that this money has been lost.”

The delegates at the annual meeting also demand reductions in energy charges for the business sector because it is becoming less competitive.

“Energy charges, particularly for electricity, are lower for businesses not only in neighbouring Visegrad Four states [the Czech Republic, Hungary and Poland] but also in Germany,” Mišura said, as quoted by TASR. “That needs to be addressed without delay.”