The most responsible companies in Slovakia awarded

During the Via Bona Awards ceremony for corporate responsibility Slovak President Kiska became part of the music band as a guitar player and singer. 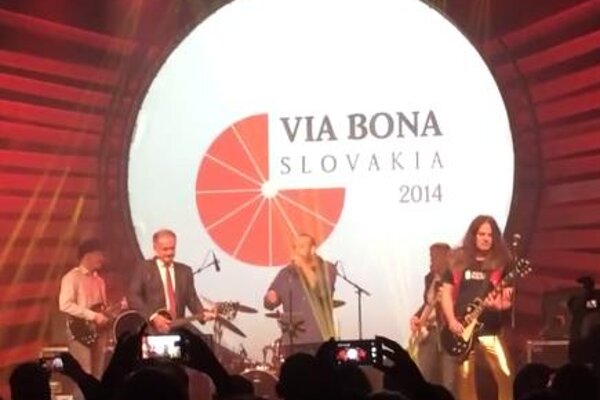 THE PONTIS Foundation handed out the 15th annual awards for companies doing business in a responsible way March 26, with top awards going to Accenture and  Alfa Bio of Banská Bystrica.

The foundation accepted 61 nominations for the 2014 Via Bona Slovakia Awards, from which 23 advanced to the second round.

“I am thankful for each company that has enrolled in the competition,” Lenka Surotchak, the head of Pontis Foundation said, “because they understand that any company or business will be not successful as far as our country and our society will decline.” 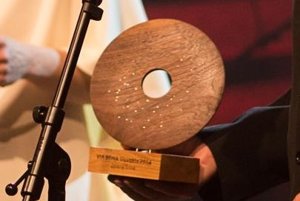 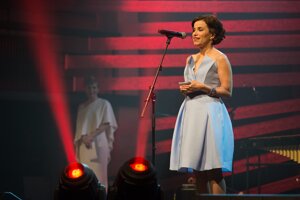 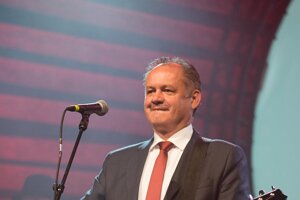 The Main Award for a Responsible Large Corporation went to Accenture. The firm tries to develop skills of people helping them to find a job via Skills to Succeed programme. It also use computer technologies to decrease its burden on environment and entered Fund for Transparent Slovakia supporting watchdog organisations, the SITA newswire reported.

The Main Award for Responsible Small or Medium-Sized Enterprise went to Alfa Bio firm in Banská Bystrica. It was founded in 1991 with the vision to help to change dietary habits in Slovakia and now it sells its products in Slovakia, the Czech Republic, Hungary and Poland. The company has its own well, it recycles its own water and has its own compressed natural gas (CNG) fueling station for its cars.

The Green Award went to bicycle courier Švihaj Šuhaj, which provides ecological green services in Bratislava and Košice. The company Ten Senses received the Fair Player in the Market Award for helping local farmers in Kenya.

Pontis Foundation also granted the Honourable Mention to the lawyers of bnt attorneys-at-law, the law firm, who worked on the case of supplier which did not finish the playground for Ulita civic association. Ulita works with children from marginalised groups in Petržalka, the Bratislava suburb, according to SITA.

During the Via Bona Awards ceremony Slovak President Kiska became part of the music band as a guitar player and singer. "I am very grateful that after years this country has a president, which it deserves; a man of whom it is proud, a man with a great heart, a good angel, a man with great moral authority, who is fighting for truth, prosperity of Slovakia and its people, a man, to whom charity and volunteering is not strange," Surotchak said.