Marek Hamšík is Slovak Footballer of the Year 2014 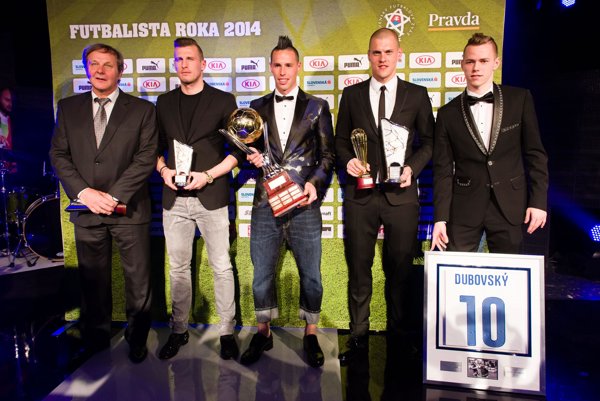 The second best footballer in the adult category was Martin Škrtel, and the third was Ján Ďurica. The ceremony took place on Saturday evening in the City Theatre in Žilina, where the Best Coach of the Year, Ján Kozák, received standing ovations.

Hamšík, aged 27, midfielder of the Italian club SSC Naples, received his fourth victory (after winning in 2009, 2010 and 2013), whereas he has the same number of awards as the previous record-holder, Škrtel. Škrtel, full-back of the British FC Liverpool, won in 2007, 2008, 2011 a 2012. Noteworthy, in the last eight years, there was no other winner than Hamšík or Škrtel in this poll, the SITA newswire wrote. Totally, there were 13 winners in the 22 years of the poll.

“I value it very much,” Hamšík said at the ceremony, “I want to thank my wife, my two beautiful children, colleagues from the national team, coaches, co-players from Naples.” He added that as for the current European qualification, Slovaks have to play the way they are playing now, as they have had a good start; it would be a pity if they did not make it to the next year’s European Championship in France. 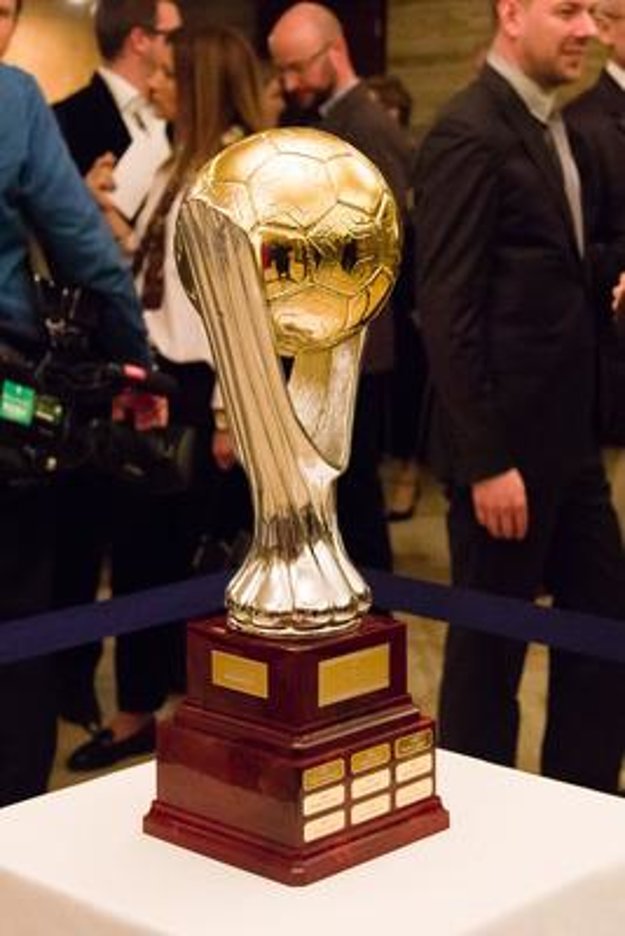 Hamšík received a total of 327 points out of 340 possible in the expert vote of 34 football professionals (19 coaches and 15 journalists). The prize is named after the best Slovak football player of the 20th century, Ján Popluhár, who died in 2011 aged 75. Škrtel had 13 points less, the second smallest difference in the poll’s history.

This year, there were the fewest players who received a vote (21), and another record is that Martin Škrtel has been in the Top Ten for the tenth consecutive time. 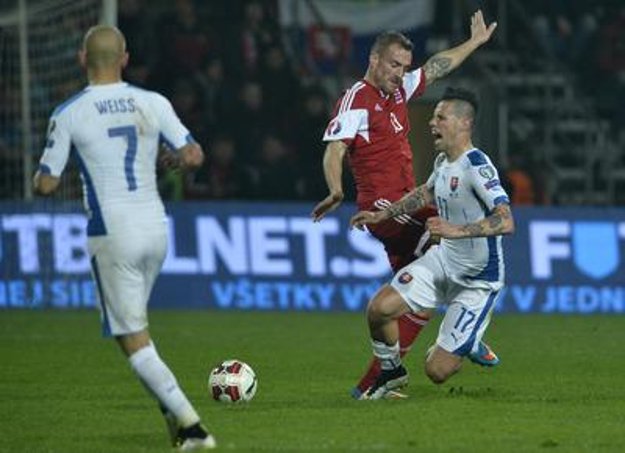