Best-selling Citroën to be produced exclusively in Trnava

FRENCH CARMAKER PSA Peugeot Citroën has decided to produce in Slovakia a new model that is expected to become the best-selling one in the future. It has promised that the car will achieve dominant position among small lower-class models – the B segment. 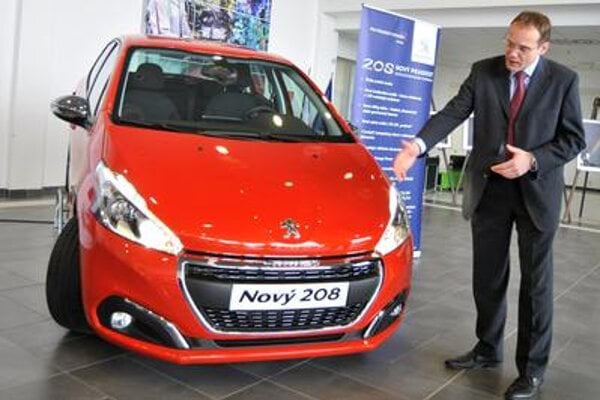 The looks of the new model will officially be presented only during next year’s Geneva or Paris car show. It will be a small crossover apt for both city and off-road use, according to the Pravda daily. It will need just 3 litres of petrol per 100 kilometres, the Nový čas daily wrote.

It will be produced on the same platform as the current Citroën C3 Picasso model; the new one will be slightly smaller than the new off-road car Citroën C4 Cactus.

“The new model will be produced exclusively in Slovakia as of the beginning of 2017,” Rémi Girardon, CEO of PSA Peugeot Citroën Slovakia, said according to Pravda. “After the production has been launched, more than 300,000 new cars a year shall be made. Of course, everything will depend on the interest of people in our new vehicle.”

The carmaker set €300 million for the production of the new car, Girardon also said, adding that of that, about €80 million will be invested directly in the Trnava plant, mostly on the purchase of new modern technologies especially in the welding workshop.”

Girardon stressed that the company’s decision to launch production of the new model at Trnava will bolster its future specialisation in manufacturing B Mainstream segment models and will confirm Trnava as a “special facility”.

“Thanks to the modernisation, the plant is able to produce more than 300,000 cars a year with the current 3,500 employees,” Peter Švec, spokesman of the Trnava plant, told Pravda. “Since May, also the production cadence will be increased from 57 to 60 vehicles an hour, which will create 15 new jobs in the assembly section.” Thus, the plant will be able to produce almost 400,000 cars annually in case of need. 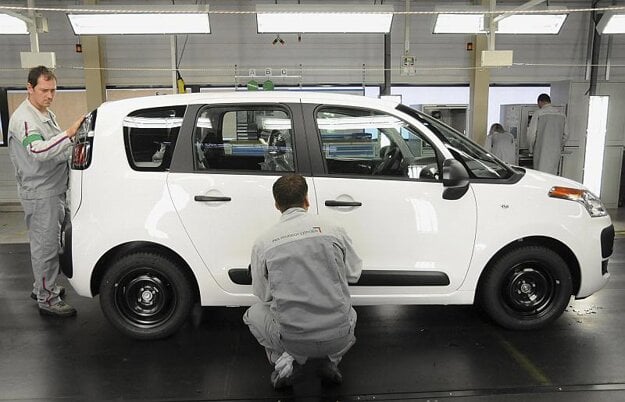 PSA Peugeot Citroen Slovakia does not entertain plans to increase the number of its employees at the moment but is focusing instead on streamlining and optimising the distribution of work among individual work shifts, Śvec added as quoted by the TASR newswire.

Two weeks ago, head of the whole concern, Carlos Tavares, came to Trnava to present the new model to employees. He had said repeatedly in the past that due to the huge competition and the pressure on low final prices, it is not possible to produce in long term small cars for mass markets directly in France.