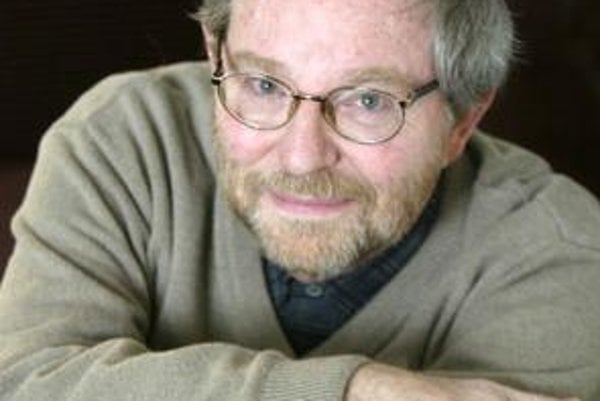 He worked in several Slovak theatres, most recently at the Slovak National Theatre (SND). Porubjak’s career, and also his fate, due to political persecution during the communist Czechoslovakia, was connected with the Divadlo na Korze theatre which was closed soon after the Soviet intervention in 1968.

He was a liberal politician, a renowned fighter for freedom and truth, the Sme daily wrote. He was also a very enthusiastic and committed advisor, who spent a lot of time in theatre, and a kind friend and person liked by many, Sme wrote. 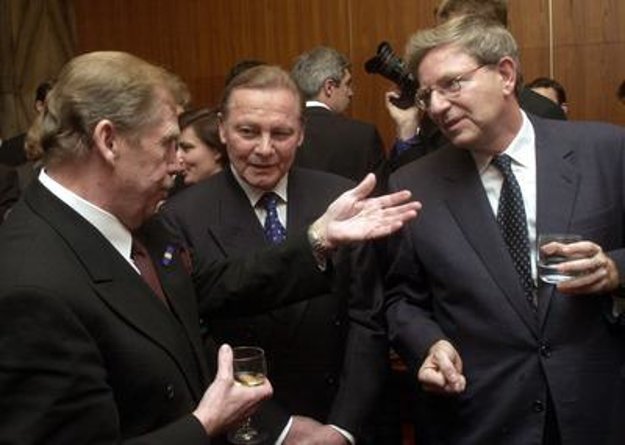 He died in Brno, where he will also be buried on April 4, according to the TASR newswire.