THE CASE of police shooting at a car with students driving down a highway was closed with conclusion of the general prosecution office which investigated the case from 2013 that the police action was alright. 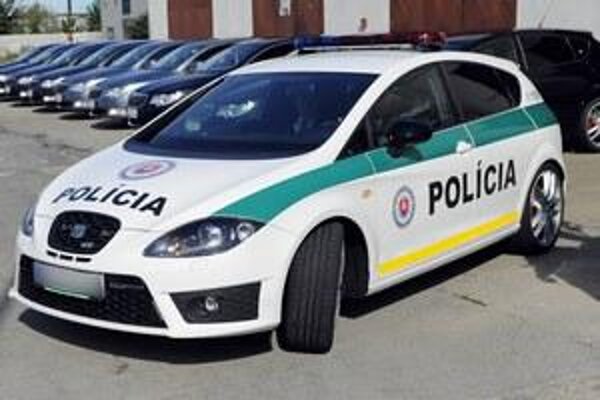 In spite of this the Interior Ministry agreed with students upon payment of compensation.

“We think that there was a chain of errors committed by police that resulted in shooting at the car of the innocent students,” said Ivan Netík, director of the press department at the Interior Ministry as cited by the Sme daily. “So we believe that they should be compensated in some way.”

Because the prosecution of the case was halted, the students can get paid from the state budget only damages caused by shooting of the car at €1,800. But Interior Minister Robert Kaliňák paid to the three students compensation of €3,000 each from his personal money. Out of four involved students only three required compensations.

“Both sides are satisfied with this agreement, we’ve shaken hands, and thereby we consider the whole case as concluded,” said Karol Spišák, lawyer of students.

The case goes back to June 24, 2013 when four students were driving a car that was sought after by police. It was originally owned by Milan Ďuriš who was sought for a double murder, but at the time of the incident it was not his property for six years already. The police saw the car at the D2 highway driving towards the Czech Republic and wanted to stop it. The student who was at the wheel said that he did not know that the police patrol was attempting to stop him. At first, he stopped, but after a policeman began waving at him, he believed that it was a signal that he may go. After the car began moving, the police officers drew their pistols and began firing at the car, however. The officer then claimed that by waving at the driver, he actually wanted to signal him to leave the car.

The prosecutor general investigated the case while its conclusion was that the police action was legitimate and legal and the criminal prosecution of the case was halted.

But the Interior Ministry admits that two mistakes occurred. The first one was that the police should have not sought the car when the mistake was on the side of policemen who did not change data about the car in the database. The second mistake was that the policemen were not able to agree to whose jurisdiction the case belongs to, either Bratislava Region or Žilina Region. As a consequence the students had to wait three hours at the highway.