Three new investments may bring up to 1,400 jobs

THREE companies of which two are from the automotive industry are eying Slovakia to place here investments totalling €59 million and create up to 1,400 work places. The Slovak Economy Ministry is holding talks with them. 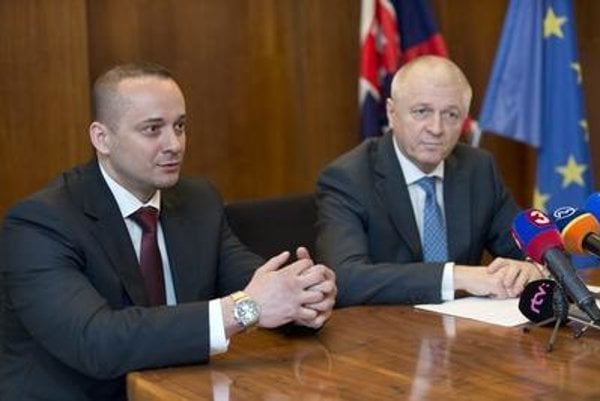 “We have agreed at 90 percent with these three investors,” Economy Minister Pavol Pavlis told on March 30 as cited by the SITA newswire.

One of the investors, active in the car industry, intends to expand its production by 600 jobs in Upper Nitra in Trenčín Region.

“We’ll present this investment to the public within two weeks directly in the region,” said Economy Minister Pavol Pavlis as cited by the TASR newswire. “It’s necessary now to finish some technicalities.”

Another potential investment may be placed by German lighting manufacturer Osram, which already has 1,200 employees in Nové Zámky (Nitra region). Initially, it can create 200-400 jobs, and later the figure may increase to 600, according to Pavlis, who said that the state wants to see the investment being placed in Nové Zámky. Therefore, the state has offered investment aid to the investor that is also holding similar talks in Poland.

“We’ve given the company’s top representatives an offer that can’t be declined," said the minister.

Meanwhile, Korean company active in the car industry Sam Hwa Tech is coming to the Turiec region in Žilina Region to create 200 jobs. The firm will be a supplier for car producers Kia and Hyundai.