SLOVAK companies do not try to deceive tax officers as much as they did in previous years, according to the Finstat.sk website. 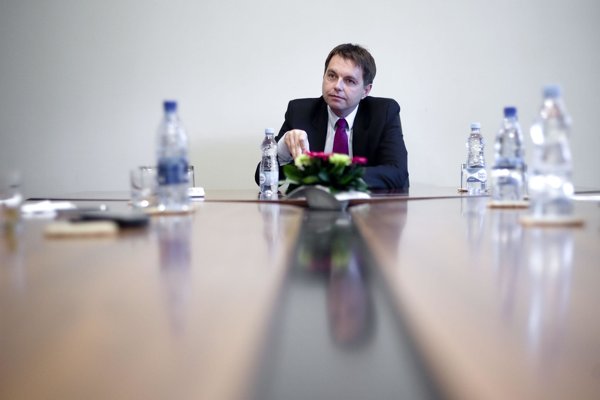 Of 54,000 companies which have already published their financial statements, only one in 10 did not pay income tax for 2014, according to the Finstat.sk. In 2013 it was every second company, the Sme daily reported in its March 31 issue.

This trend can be explained by better management of firms, but it is more probably the impact of the minimum tax (or so-called tax licence) which the parliament adopted in 2013, Sme wrote. The companies paid the tax for the first time for 2014, with the minimum sum being set at €480. Only companies established last year or operators of protected workrooms avoided paying the tax, according to the daily.

“Some companies could have realised that they have to pay at least a small tax, thus it is not interesting for them to optimise their expenses into the red numbers,” head of Finstat.sk Filip Glasa told Sme.

This caused the number of companies with profit to significantly increase. Thanks to the minimum tax, also the state budget incomes rose as the number of firms with zero tax dropped. The analysed companies paid altogether €363.9 million on income taxes this year, up from €289.6 million for 2013, Sme wrote.

The better tax collection was not surprising for Róbert Kičina of the Business Alliance of Slovakia (PAS).

“It is expected as companies lost motivation for optimisation,” he told Sme.

He also stressed that not all companies which already paid the minimum tax cheated in the past.

“Also serious businessmen could decide they would not count some things as expenses,” Kičina said.

He considers the adoption of the minimum tax a mistake which harmed the business environment. Also the recent study of the Financial Policy Institute (IFP), running under the Finance Ministry, and the study of the Organisation for Economic Cooperation and Development (OECD) recommend to make the minimum tax only a temporary tool to stabilise incomes from corporate taxes, as reported by Sme.