THE FIRST honorary consulate in Slovakia was ceremonially opened on March 30 in Košice, at 5 Garbiarska Street. 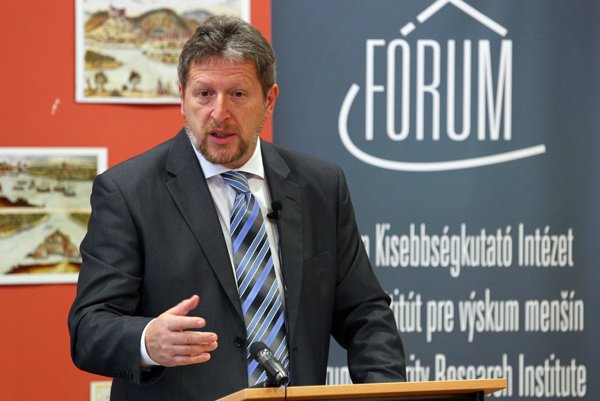 The consulate will cover both Košice and Prešov regions. The aim of its activities will be to offer direct services to Israeli citizens living in the regions, to support the activities of the Israeli Embassy to Slovakia and to promote Israel. It will also support more active development of relations and cooperation between Slovakia and Israel on local and regional level in various fields, the TASR newswire reported.

“With our everyday work I would like to contribute to strengthening the positive promotion and public awareness about this country in Košice and Prešov regions, to develop the communication with Israeli citizens living in the regions, but also to contribute to deepening and developing the economic, political, cultural and social relations between Israel and Slovakia,” Frajt told TASR.

Israeli Ambassador to Slovakia Alexander Ben-Zvi said that also in the era of digital technologies, providing the quality services to people in form of direct personal contact is still important.

“I hope that the new honorary consulate will complement us with its activities well and responsibly,” Ben-Zvi said, as quoted by TASR.