Easter celebrated traditionally, by re-enactment or by record

EASTER is quite a popular and well-observed holiday in Slovakia, but ways to stress its importance, or to share its message with others, can vary a great deal. 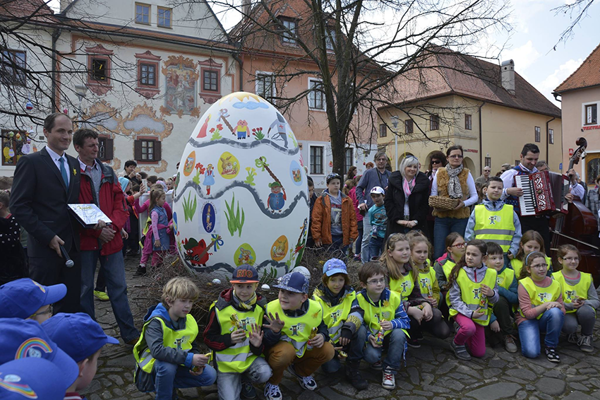 In the eastern-Slovak city of Prešov, there is a thriving tradition of re-enactment, with the Last Supper performed on April 1 in front of the Con-cathedral of St Nicolaus at 17:00. Two days later, on  Good Friday, the Live Way of the Cross starts at 10:00, with 14 stops. The city hall informed the SITA newswire that 30 volunteers participated in the performances of the last days of Jesus Christ. In the previous year, around 4,000 people came to watch the authentic re-telling of the events surrounding the Easter period. 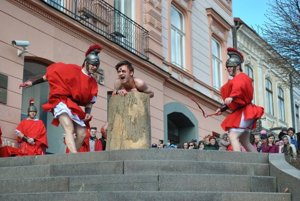 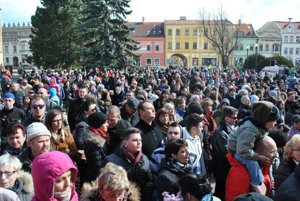 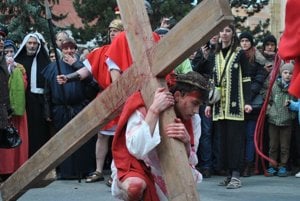 Live Way of the Cross in Prešov (9 photos)

In the High Tatras, an Easter Town will appear: in Nový Smokovec, a centre of traditional crafts, folk performances, competitions and regional gastronomy will be built, striving also to make a new record in the number of Easter eggs hung on the Tatra Easter tree, the TASR newswire informed. In April 4, from 12:00; folk music, entertainers and events for children will attract locals and tourists to this mountain spa site, situated about five minutes’ walk from the Starý Smokovec railway station. 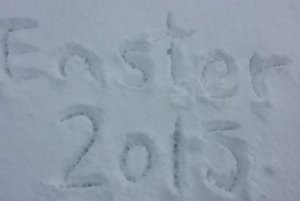 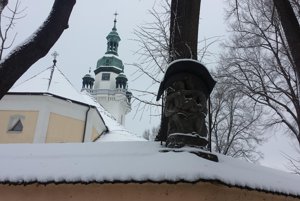 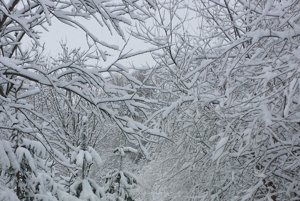 Bardejov, another town in eastern Slovakia, has the biggest hand-decorated Easter egg in all of Slovakia – it has a diameter of 411 centimetres and is 213 centimetres tall. Made of Styrofoam, construction glue and façade plaster, it was decorated by 20 children from two elite classes of the Komenský Elementary School in Bardejov. The town received a certificate for the record egg, according to TASR. On March 27, a total of 420 children came to the central Radničné (Town-hall) Square, bringing with them traditionally decorated eggs and hanged them on nearby trees, close to the giant egg – which is placed in a big wicker nest to be lighted at night. The Bardejov Easter decorations can be seen until April 13.

People who prefer more secular celebrations and like to do something useful to the benefit of those helpless can attend the Easter Dog Walking event in Zvolen. Curiously enough, the Zvolen rescue shelter is administered by the city of Banská Bystrica, and following a successful Christmas action, they call on people to come again to the local Unionka Street, bring old blankets, carpets or food for dogs – or to take them for a walk. Some may even come to like one of the animals and take him home, SITA wrote.