FORMER parliamentarian for the ruling Smer party Vladimír Jánoš has divorced his wife just weeks after transcriptions of audio recordings were published on the internet that appeared to show him verbally abusing her. 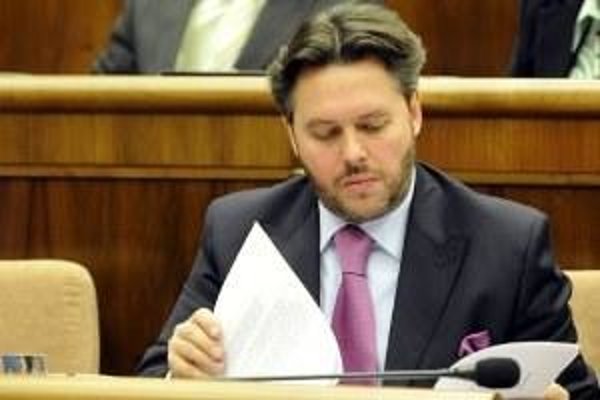 “My husband is real psychopath,” Jánoš’s wife Iveta told the court, as quoted by the pluska.sk news website March 30. “He insulted me heavily in front of my daughter.”

The court banned Jánoš, who is also former vice-chairman of the parliamentary human rights committee, from seeing their 12-year-old daughter and ordered him to pay alimony reaching €600 per month, according to pluska.sk.

Jánoš has announced that he has filed a criminal complaint concerning slander and the infringement of the sanctity of intimate verbal expression, claiming that “many claims, half-truths and untrue claims” have been published in the media about the case.