SIEŤ party leader Radoslav Procházka called on authorities to publish the recording where he allegedly asks Igor Matovič, leader of the Ordinary People and Independent Personalities (OĽaNO), to publish the Procházka’s presidential campaign advertising in his family-owned regional mailbox newspaper partially off the books, the TASR newswire reported March 31. 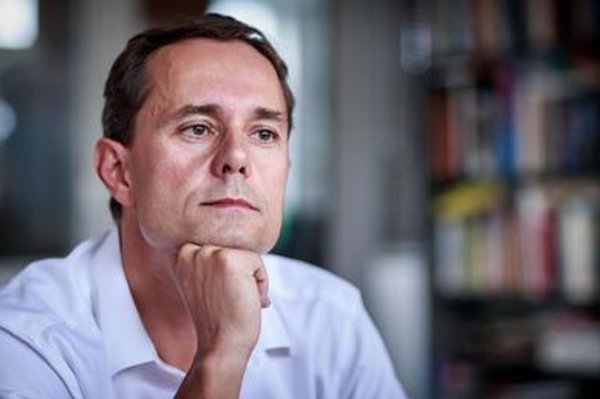 “I made a mistake that I had this discussion [with Matovič],” Procházka said during the political discussion broadcast by private TA3 newschannel. “I am sorry.”

The recording appeared was posted on Vimeo.com on July 22 and was forwarded to the Sme daily anonymously. Matovič previously admitted that he had recorded the conversation with Procházka, but has denied publishing it. Procházka admitted that the voice on recording is his but said the public version has been edited. In November, the General Prosecutor's Office accused Procházka of tax evasion in the preparation stage.

Procházka stated that he does not fear consequences, because in part of recording which has not been published he clearly stated that he will not owe anything to anybody after the elections.

Both the GP office and Matovič responded that they cannot publish the recording because the investigation is still ongoing.

Procházka has taken this  step because his advisors told him to do so,  according to Matovič.  In this way he can end the whole issue before parliament election campaign starts, he told TASR.

“The answer is simple: the Sieť party hired new spin doctors,” Matovič said, as quoted by the SITA newswire adding that he is willing to publish the recording right after the investigation ends.