SEVERAL media outlets have recently reported about President Andrej Kiska using the government’s special plane for private flights to Poprad, where his family lives, and back. 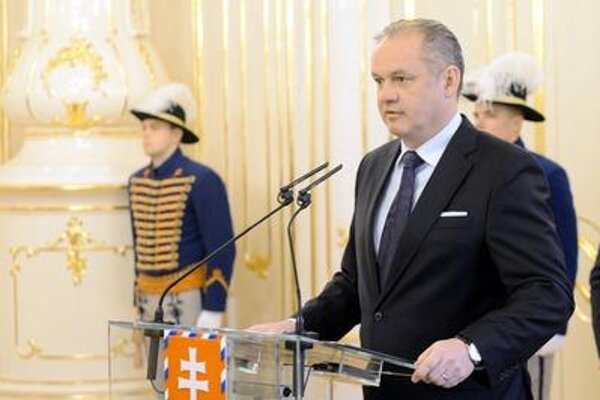 Kiska has allegedly used the government’s special plane for together 42 flights to Poprad, the TA3 news channel reported, referring to the information from an employee from the local airport. According to the reports, the flights were paid by the Interior Ministry from the state money.

The Plus 7 Dní weekly pointed out that one such weekend journey costs the state nearly €5,000. It calculated that one flight hour costs €1,200 and as it is possible the pilots do not spend weekend in Poprad to wait for the president, the plane returns to Bratislava and then flies back to get Kiska on Monday.

Though it is allowed to use the plane for official visits and meetings, the weekly listed several cases where it claimed Kiska did not have a working programme in Poprad, but nonetheless used the plane.

“The Interior Ministry – the Office for Protection of Constitutional Representatives – decides on the way of transporting the president based on his programme and after taking into consideration all other alternatives and security risks,” Kiska’s spokesman Roman Krpelan responded to Plus 7 Dní’s questions.

“The aviation authority does not have a statistics recording the number of flights of individual statesmen,” Interior Ministry spokesman Peter Lazarov told Plus 7 Dní.