ECONOMY Minister Pavol Pavlis is obliged to enable a transfer of the state’s 34-percent stake in mobile operator Slovak Telekom to the National Property Fund (FNM) which owns another 15 percent in the company by April 8. This stems from a government decision made at its session on April 1 and paves the way for the privatization of the company. 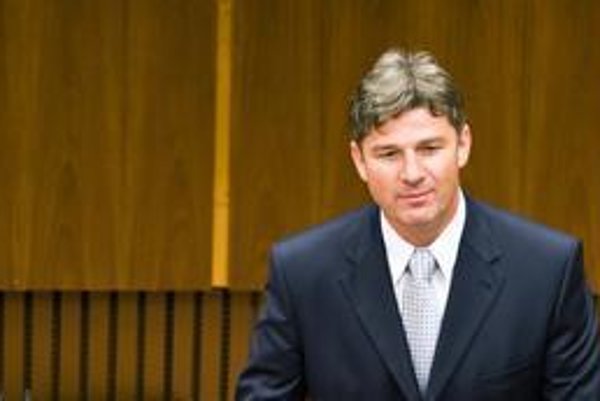 Pavlis has further been entrusted with overseeing the subsequent sale of the 49-percent stake in Slovak Telekom via a public stake auction.

Back in February, the government decided that the sell-off of the state-owned stake in the company would be carried out via a so-called dual-track process which combines an initial public offering (IPO) with a direct sale in line with legislation from 1991. A final decision as to what method will be selected depends on  market conditions and recommendations on the part of advisors, with the right of first refusal regarding to majority stakeholder in the company Deutsche Telekom.

The stakeholders have agreed that the sale of these stocks will be made via the capital market, but the Germans may come up with a bid before the actual IPO process has been launched. It will be up to the government to choose what method of sale will be more profitable, FNM head Branislav Bačík told TASR newswire, adding that the final decision can be expected towards the end of April.

“This stake will be offered on two stock exchanges - on the Slovak one and on the London Stock Exchange,” Bačík explained. “The sale of a certain part of the stake will also be opened up to the Slovak public. This means that people will be given preferential treatment via a 5-percent discount if they decide to buy a certain volume of shares.”

The step should help the stock exchange in Bratislava, said Pavlis, adding that such a move was recommended to the cabinet by investment banks J.P. Morgan and Citibank. He did not want to comment on the potential volume of yields from the sale.