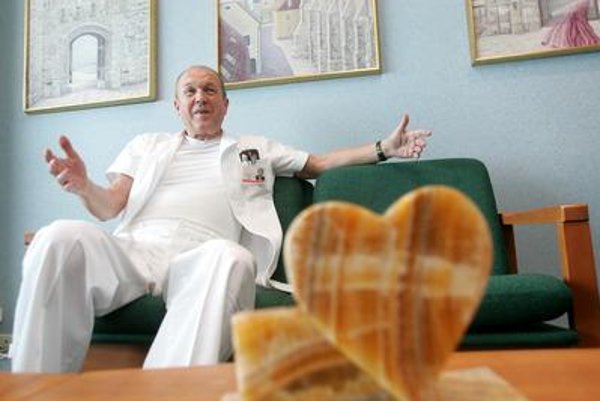 "“We won’t release details on the specifics at the moment,” Specialised Criminal Court spokeswoman Jana Tököyová told the TASR newswire.

The plea bargain must be approved first by the Specialised Criminal Court in Pezinok. Once this happens, the bargain will become valid and impossible to be withdrawn by any of the parties involved. If the court does not approve the bargain, a date for further proceedings will be set.

Fischer's lawyer Milan Valašík confirmed for the Sme daily that the plea bargain was concluded but refused to specify any details.

The surgeon and candidate in the 2014 presidential election has been facing charges of accepting a bribe levelled by National Criminal Agency (NAKA) since early February. Fischer allegedly received bribes totalling €3,000 from a family seeking to move one of its members up a surgery waiting list.

By making a plea deal with the prosecutor, the surgeon could see his punishment reduced by one third. In order to achieve this, he is obliged to plead guilty, however. He would face a prison sentence of three to eight years if convicted by a court. Moreover, if Fischer manages to agree on a sentence not exceeding two years, he could receive a suspended sentence.

Apart from running for president, he has made other forays into politics. He was awarded a place among the 2008 Foremost Health Professionals of the World by the International Biographical Centre, Cambridge. He also received the First-Class Order of Ľudovít Štúr award, TASR wrote.