THE EUROPEAN Commission has praised Košice for the city’s handling of the European Capital of Culture (ECOC) 2013 project. 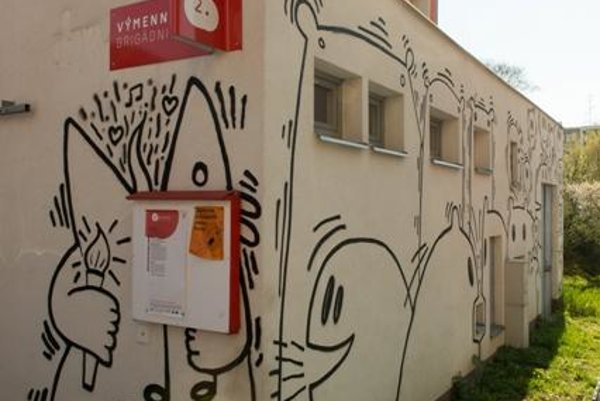 One of the SPOTs projects in Košice. (Source: Jana Liptáková)
Font size:A-|A+0

The eastern Slovak city shared the title with French Marseille.

“In its evaluation report issued in the beginning of March, the EC highlighted the highly innovative programme of Košice during the whole year, especially regarding its scope and content, with experimental art forms and creativity in its broader sense strongly represented,” Culture Ministry spokesman Jozef Bednár said, as quoted by the TASR newswire.

Košice’s programme made a contribution to many of the defined European Union level objectives for the ECOC, especially in terms of strengthening the capacity of the cultural and creative sectors and their connectivity, as well as access to and participation in culture by a broad cross-section of residents. This was possible thanks in large part to investments in SPOTs, a programme featuring the regeneration of a number of unused heat exchange stations and cultural events in Košice’s neighbourhoods, other cultural facilities and the number of large-scale public events, the report reads.

The EC also praised Košice for its effort to sustain the projects.

“Evidence of lasting improvements in the cultural vibrancy of cities is perhaps strongest in the case of Košice, thanks to the numbers of continuing projects and the establishment of a new timetable of recurring events and festivals,” the report states.

This article is published as part of Spectator College, a programme created by The Slovak Spectator  with the support of Petit Academy Foundation. A glossary of words as well as an exercise related to this article are also published online.