Successful Slovak films presented in April, many with English subtitles

THE WHOLE month of April will be dedicated to Slovak films – screened in the Lumiere film club in downtown Bratislava. 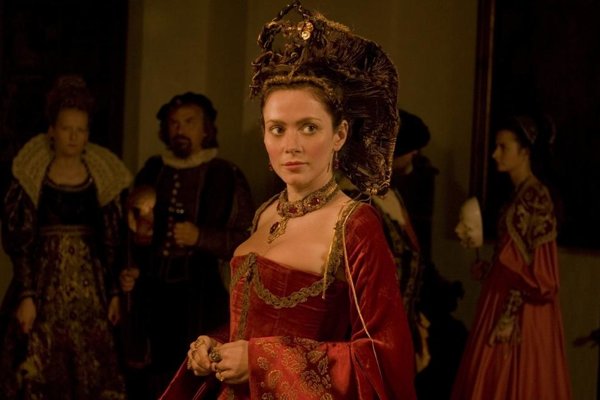 The Week of Slovak Film will be a retrospect of a selection of 22 long films- both feature and documentaries, short- and medium-length films – made in the course of 2014; including panel debates and workshops. The first year of this event will take place between April 13 and 19.

“The event was established with the goal in mind to fill the blank space between the biggest events and to organise a review which can each year follow the film production in Slovakia,” president of the Slovak Film and television Academy (SFTA) which organises the event, Marek Leščák, said. He added that the effort is to make space for professional evaluation of the production and a debate between theoreticians, filmmakers and viewers. “The ultimate goal is to form the Week of Slovak Film as a representative display, complete with accompanying events the culmination of which shall be – already next year – the awarding of the national film prize Sun in the Net,” Leščák concluded.

The idea has been shared for some time, but the final decision was made after the new president (Leščák) and new chairmanship of the SFTA were elected last autumn: director Martin Šulík and documentary-maker Martin Remo. “Recently, the situation in Slovak cinematography has changed a lot,” Martin Šulík said. “The arrival of middle- and young generations of filmmakers has brought new impulses… Slovak films appeared at big global festivals, and some were well perceived by wider audiences. Despite the situation in film-making having stabilised, it seems that filmmakers fail to use the international achievements to lure Slovak visitors to cinemas.”

This event will be preceded by the Viewers’ and Festival Hits, a selection of the 17 most successful Slovak movies – of all genres – from the last five years; that are were seen by at least 50,000 viewers (a big number by Slovak comparison) or won prizes at international festivals. The Hits will be also screened in Lumiere in Špitálska 4, between April 1 and 12.

“We decided to focus the warm-up fortnight of the event to the five years preceding 2014,” Pavel Smejkal of the programme team revealed. “We tried to cover both poles of the current film – the viewers’ success and recognition by foreign festivals. And the fact that these two poles are wide apart is proven by them never really meeting.”

The chart of successful films is topped by the movie Bathory (directed by Juraj Jakubisko), followed by Slovak-Polish coproduction Jánošík – The true History, and other feature movies, as well as a very successful documentary about the very popular ice-hockey player Pavol Demitra, called 38. Features and documentary films are equally represented, Smejkal added.

Already the film shown on April 3, Miracle / Zázrak by Juraj Lehotský, has English subtitles – as do many more of the list (including Bathory). It is advisable to check in the programme or on the website of Lumiere cinema or at www.tyzdenfilmu.sk: AT after the movie means it will be screened with English subtitles. Tickets cost €3-€4 for April 1-12 and €1 for the Week of Slovak Films.