Slovakia prepares for regulation of sales of anabolics

SLOVAKIA is the only EU country that does not regulate the market of anabolics and anabolic steroids, so the state has begun preparing legislative measures to change this. 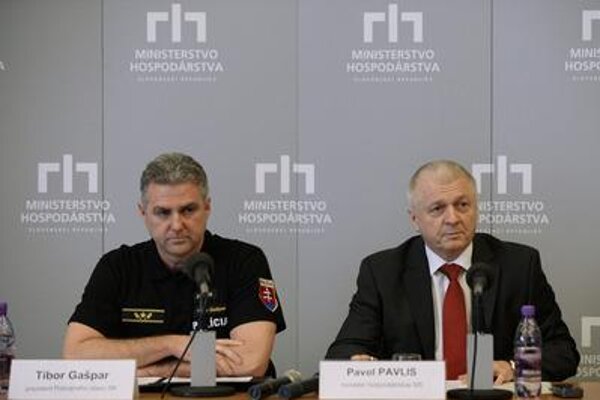 “We can’t allow anybody to be able to buy anywhere, products ... that can seriously damage the health of people, mainly the young. We must get this under control – what’s being sold, by whom, how and where,” said the minister as cited by the TASR newswire. “Slovakia must stop being a golden bastion for health traffickers.”

Gašpar noted that the police face the problem of how to take action against the people who do business with these “quasi drugs”. Therefore, the Penal Code will be adjusted to that effect.

“The goal is to create an effective mechanism to take action against illegal business in medicines, which currently appears to be a problem mainly when it comes to internet sales,” said Gašpar, adding that the punishments should include prison sentences of up to 15 years.

The anti-doping paragraph of the Penal Code should also be amended. At the moment only those who provide forbidden substances to under-aged persons or to athletes competing at organised sporting events can be punished. The new paragraph should stipulate punishment for anybody who uses anabolics in order to increase athletic performance.

All the changes should be introduced as of next year.