INTERNET shop Alza will build a new logistics centre in Slovakia. It will be situated in Senec (near Bratislava) and will employ some 100 people. 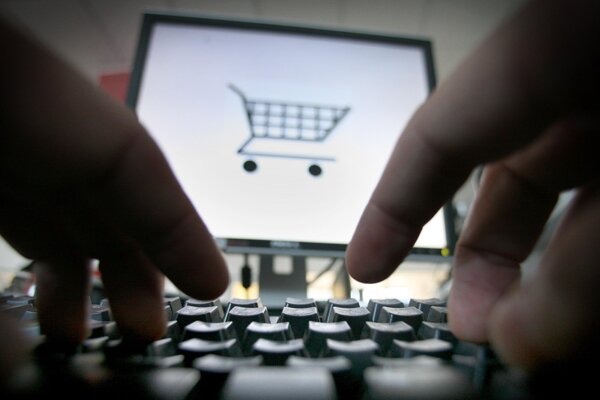 The company describes it as number one in logistics sector of Alza which should distribute orders to customers not only in Slovakia, but also to Moravia and other neighbouring countries, the SITA newswire reported.

“The launch of operation is slated for the third quarter of this year,” Alza spokesperson Šárka Jakoubková told the Sme daily, adding that the company will provide further details about size and invested costs in mid-April.

The new logistics centre is important due to the increase in interest in its electronic shop and  expansion to foreign markets. The turnover of the company grew by 26 percent to €417.7 million last year.

The company plans to hire the first half of new employees now, and the rest at the turn of the year, Sme wrote.