THE ANNUAL collection of money for the League against Cancer / Liga proti rakovine called Daffodil Day had a sad ending in Žilina. 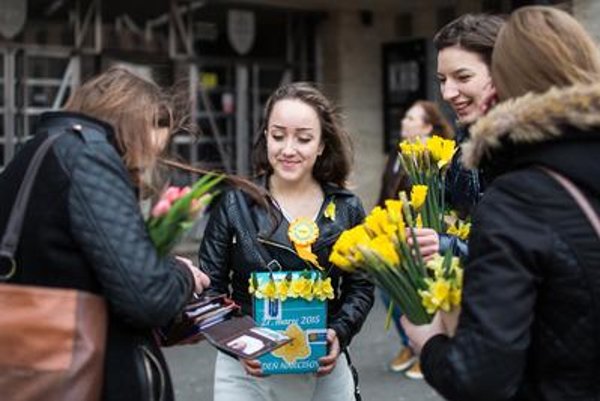 In the northern-Slovak city, unknown thieves stole part of the collected finances on March 27, from the Teaching Hospital and Policlinic. Police are investigating the case, with damage estimated at €9,500. From locked rooms, someone took 10 buckets of coins prepared for a morning drive to the bank. 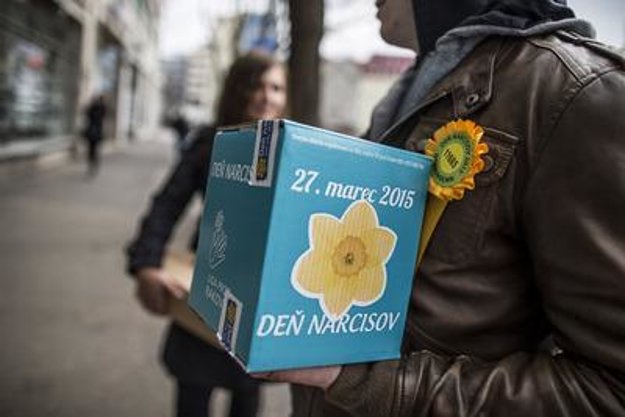 On that day, we asked people for moral and financial support, Eva Kováčová, executive head of the league told the TASR newswire, and added that they received it, in an abundant way. “I hope people will help uncover the perpetrators of this base act that has shaken our conviction that we are solidary in Slovakia, that we can and want to help others,” she summed up.

The fundraising with the longest tradition in Slovakia, in which volunteers give away small plastic daffodils – made by workers of the protected workshop KRUH – in exchange for voluntary contributions. The finances collected go mostly to cancer treatment, aid and research. The theft has ruined several months of preparations, and the work of the Žilina branch volunteers.