PARLIAMENT will discuss the problems facing self-employed people affected by the restructuring of large companies next week on April 15 following a call for an extraordinary session by Parliament Speaker Peter Pellegrini on April 7, the TASR newswire reported. 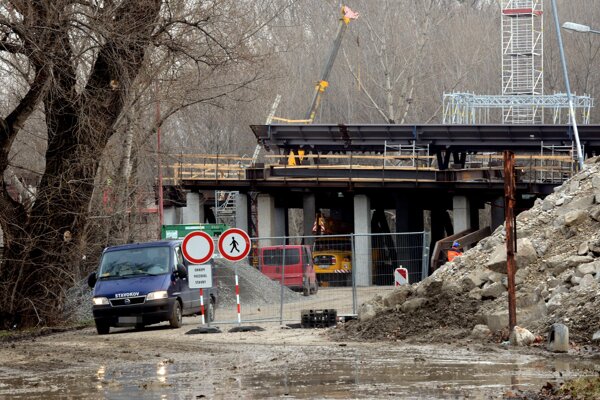 “The current legislation, under which more than 530 restructuring cases have fallen under, seems insufficient,” Pellegrini said, as quoted by TASR. “It appears that it doesn’t guarantee equal status for different types of creditors and creates a highly unfavourable situation for the most vulnerable group - self-employed, who issue guarantees using their own property.”

Pellegrini is prompted by the recent case involving construction company Váhostav-SK, one of the country’s biggest construction firms, planning to pay just 15 percent of its debts to small business subcontractors as part of its restructuring plan, according to TASR.

Following discussion with Prime Minister Robert Fico it was agreed that government members should be present at the discussion, which will endeavour to find ways to improve the restructuring process and make it more transparent.

“We expect that parliament will adopt resolutions that bind ministers to swiftly and resolutely undertake adjustments to stabilise this process, and to avoid results that often lead to difficult life situations [for self-employed],” Pellegrini said, as quoted by TASR.

Subsequently, the government should come up with concrete proposals. This initiative particularly relates to the justice, finance and economy ministers.

Pellegrini also rejected speculation about compensation to small businesses and entrepreneurs that would involve taxpayers.

“Only if the company under restructuring contributes [to the settlement],” he said, as quoted by TASR.

Pellegrini acknowledged that if a company further participates in public contracts there could be money garnisheed in order to compensate self-employed previously left in the lurch.