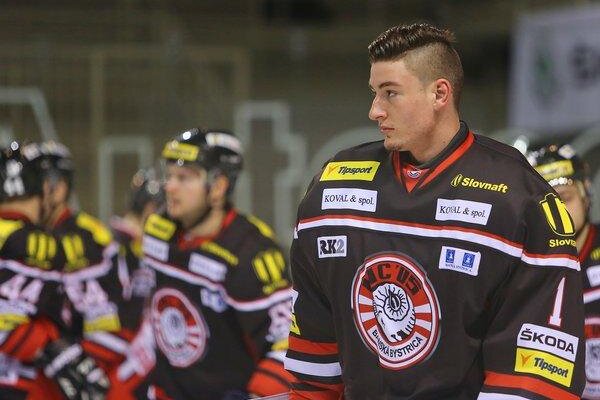 Corbeil played just 45 seconds when the referee stopped the match and sent him to the dressing room. He covered the puck but players from the opposing team of Košice were still trying to get it from him. The Canadian subsequently hit Košice player Michal Šeda several times with his goal blocker.

He added that such reaction is allowed in USA.

“When a player is too aggressive, the goalkeeper is allowed to defend himself,” Corbeil said, as quoted by Sme. “It was a natural reaction.”