Opposition will try to dismiss the health minister 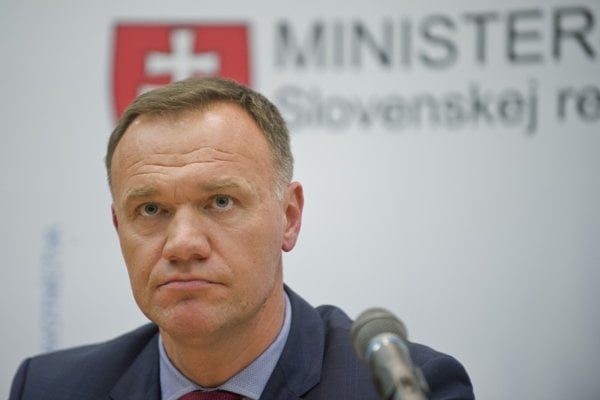 The opposition parties Freedom and Solidarity (SaS), the Ordinary People and Independent Personalities (OĽaNO) and NOVA collected enough signatures to convene a special session. The petition, which requires the signatures of at least 33 MPs, was also supported by members of Most-Híd and the Christian Democratic Movement (KDH), the SITA newswire reported.

They plan to submit the signatures today, and the speaker of parliament will then have seven days to convene the session.

The reason for the no-confidence motion is that Čislák allegedly “clears” the scandals of his predecessor Zuzana Zvolenská, said independent MP Daniel Lipšic, referring to the scandal of the overpriced purchase of a CT device by the Piešťany hospital, the competitions on buying food and the current situation in the Žilina hospital. Despite his promises Čislák still has not exchanged members of the board of directors in the Piešťany hospital with representatives of the municipality and the third sector, SITA wrote. 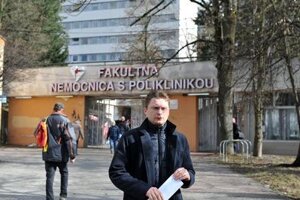 “He came to the post saying that he will try to purify the ministry linked to big scandals, corruption suspicions,” Lipšic said, as quoted by SITA. “Mr. Čislák however does the opposite, he tries to sweep the corruption scandals under the carpet.”

The opposition MPs only prove that they are not interested in learning about the real state of the health sector and they only make a political theatre, said Zuzana Čižmáriková, spokesperson for the Health Ministry, as reported by SITA.