SLOVAKIA adopted a decision that it is necessary to introduce a new systemic measure securing that Slovakia will avoid any threats in association with the situation in Ukraine. 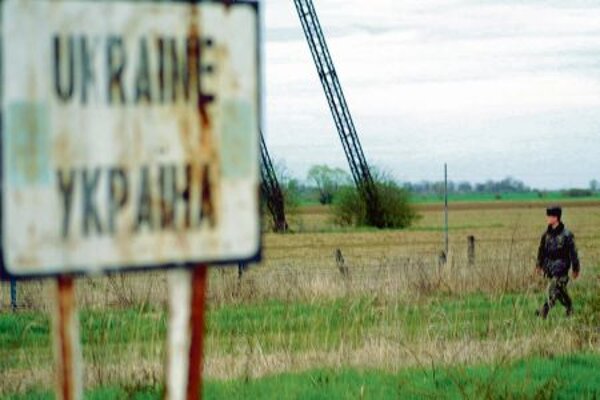 A new Situation Centre of the Slovak Republic should secure non-stop monitoring where its employees should collect information on happenings in the world that may have an impact on Slovakia. They would subsequently assess it and provide it to top representatives of the state. The centre will run under the Security Council chaired by the PM. This stems from the amendment to the law on the Security Council, the Hospodárske Noviny daily reported in its April 8 issue.

“The centre will contribute to more active and more flexible action of the Security Council’s committees,” said the authors of the change, as quoted by Hospodárske Noviny.

The establishment of the centre is rational, said expert in defence Marian Majer. It may help with preventive and also necessary measures of the state in case of emergency, he added.

“It should be a supportive element for the decision-making process at the highest level,” Majer told Hospodárske Noviny.

A feasibility study prepared by the Defence Ministry should specify how the new centre will look and how much it will require. The ministry however does not want to reveal the details yet. It advised the daily to turn to the Government’s Office under which the centre will run, but it called it confidential information.

The establishment of the new centre should cost several million euros a year, Hospodárske Noviny wrote. If it was to run properly and continuously, it would need at least 15 employees, the analysts say. It should be located at the Defence Ministry, and its employees should work in shifts. If the parliament passes the amendment, it should come into force in November.

The new centre is nothing new in Slovakia. Since 2000 the Foreign Affairs Ministry has had its own Temporary Situation Centre which also evaluates the development of critical situations abroad. Its employees are composed of representatives from the Ministries of Interior, Defence and Foreign Affairs, the Government’s Office and the Slovak Information Service (SIS) intelligence agency. The meetings take place every month, Hospodárske Noviny reported.